Boyan Slat: A Legacy Worth Noting 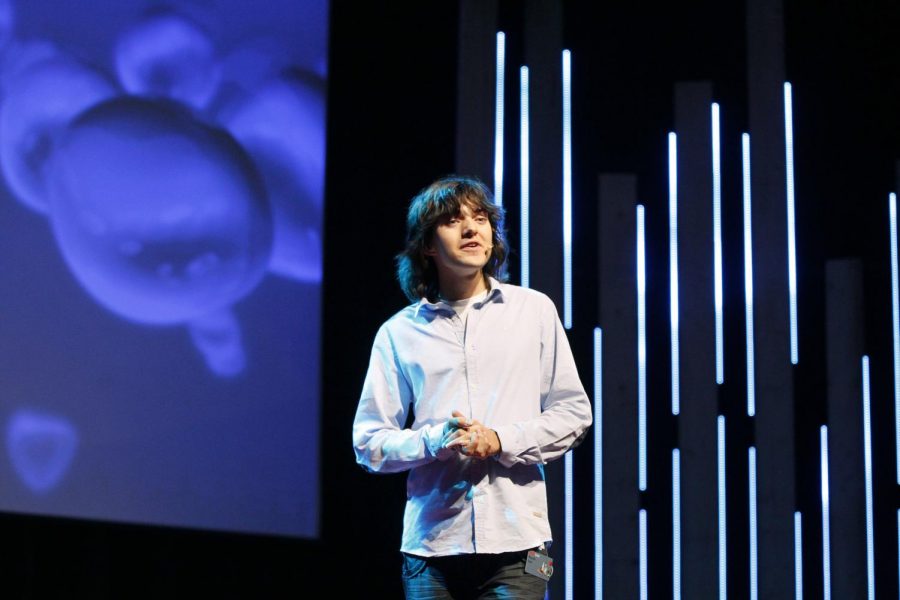 “When I was 16-years-old,” said Slat, “I was diving in Greece and suddenly I realized I came across more plastic bags than fish in the ocean.”

This Dutchman has worked on engineering projects and built his own creations since the age of two. At age 12, he set a Guinness World Record for launching 213 water rockets simultaneously.

With time, he went on to create a concept of how he “thought [they] could feasibly clean the ocean garbage patches.” After completing a high school science project at 16, he finally developed concepts for a passive system that would use the ocean’s currents to help clean up the trash. In 2012, he shared his ideas at the Delft TEDx Talk.

“Every year we produce about 320 million tons of plastic,” Slat stated during his TEDx Talk. “A fraction of that enters rivers, waterways, and eventually the oceans.”

“The Ocean Cleanup” became a powerful nonprofit organization, which to date, has raised $31.5 million in funds from people around the world. The organization began testing its technology as of 2016.

The current technologically advanced system is estimated to clean up about 50% of the waste in the Great Pacific Garbage patch within five years, beginning in 2020. This patch is located between California and Hawaii and is known to be the largest patch of ocean waste in the world.

After fleets of systems are placed in all of the world’s largest patches of garbage, “The Ocean Cleanup” projects to have cleaned 90% of the world’s ocean plastic waste by 2040.

In November of 2014, the 25-year-old was awarded the “Champions of the Earth” award from the United Nations Environment Programme. Two years later, he appeared on Forbes’ “Thirty Under Thirty” list and has achieved numerous awards from organizations around the world.

Despite having received these awards from environmental organizations, Slat has yet to get the recognition of mass media and the general public for his work that can potentially save ecosystems all around the world. Greta Thunberg, for example, a Swedish environmental activist who has been in the news frequently of late, has become the face of the climate change movement, having reached all the way to the cover of a recent TIME Magazine issue.

A quick google search for Thunberg’s name brings up about 95 million results, as opposed to Slat, with just under 400,000.

Unfortunately, Earth-heroes like Slat, who actively work to save and benefit the planet, receive far less attention than environmental activists like Greta Thunberg and even New York Rep. Alexandria Ocasio-Cortez, who present us with radical ideas and lots of emotion but have yet to perform on their passion for the environment nor seem like they ever will.

Could this be due to the fact that Slat does not fit within the leftist political agenda?