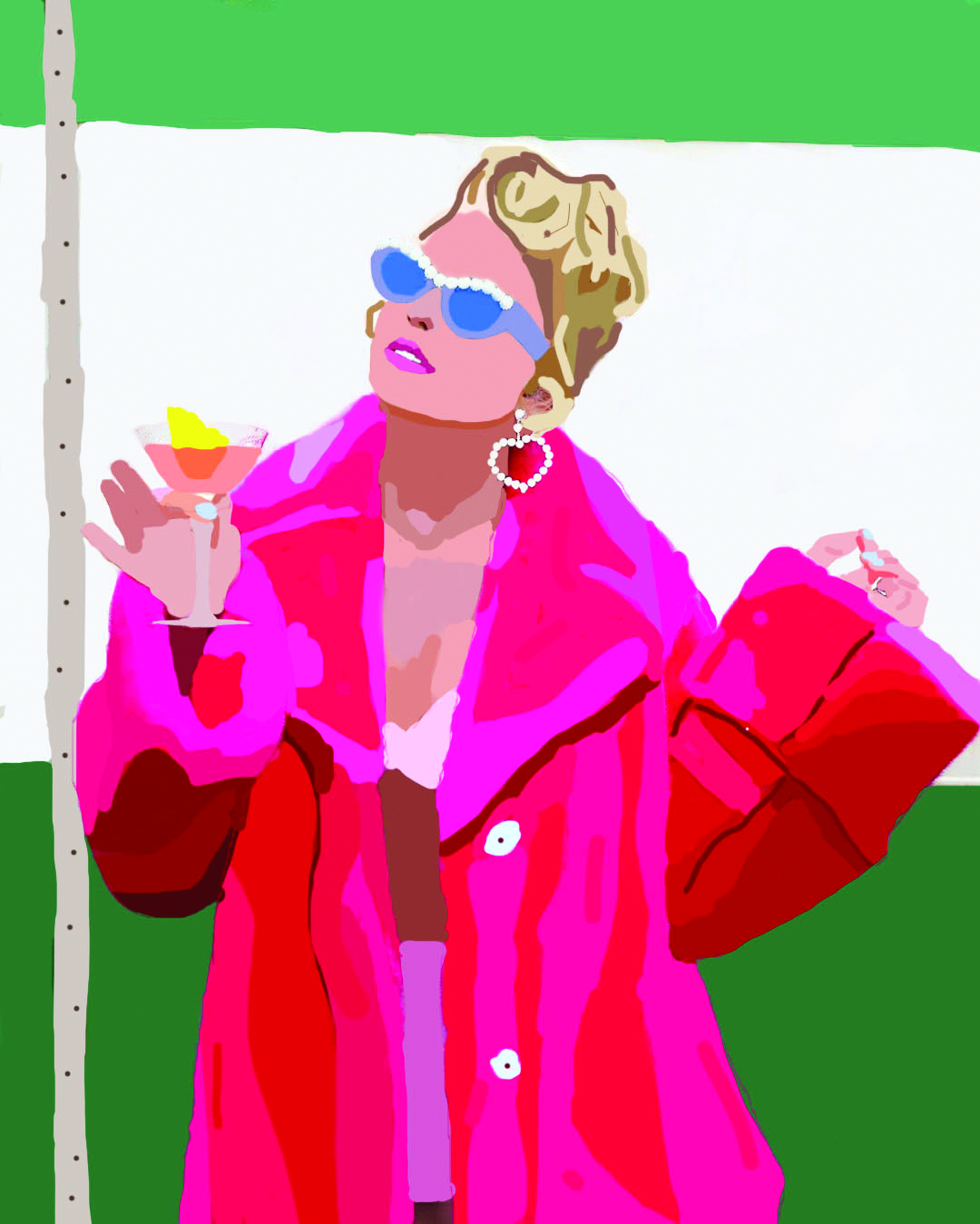 After hitting rock bottom and going through some of the most difficult and apocalyptic times, as she describes, songstress and performer Taylor Swift has finally stepped into the light and liberation. Her most recent record, “Lover,” demonstrates just that.

Unlike Swift’s most previous album, “Reputation,” which represented a very dark and isolated time in her life, her seventh studio recorded album feels like an epiphany and breakthrough from those times.

“Lover” embraces all forms of love, including romance, grief, loneliness, religion, and more, and celebrates both the good and troubling times. As Swift describes it, it is “a love letter to love itself.”

Although critics compare the record to some of her previous work, “Lover,” is a very versatile album as it is classified under pop, but has influences of country, rock, punk and R&B, and includes collaborations with the Dixie Chicks and Brendon Urie from Panic! at the Disco. This is also Swift’s first fully-owned album as an artist. By breaking major records such as simultaneously charting all 18 tracks on the Billboard Hot 100 and earning the biggest first week sales of 2019 in just 24 hours after its release, it is evident that the record has left a major impression on her audience.

From tackling issues such as equality, sexism, politics and cancer, Swift embodies all emotions during different situations with a theme of finding everlasting love and freedom.

The singer-songwriter’s second single from the record, “You need to Calm Down,” feels like an anthem for all types of people around the world who feel misunderstood and discriminated against. As one of the lyrics goes, “Control your urges to scream about all of the people you hate / ‘Cause shade never made anybody less gay.”

Swift empowers the LGBTQ+ community by celebrating their love and disregarding the negative noise coming from disapproving people. At the end of the official music video, Swift has posted the link to a petition titled “The Equality Act,” now with over 500,000 signatures. The petitition is designed to fight discrimination that the community faces in the labor, school and legal systems.

The fourth track from the album, titled “The Man,” demonstrates the sexism that women face in the industry and the mistreatment that they receive. According to Swift, the track was written to put into perspective of how she would be treated if she had the same exact career and did the same things but with one difference, being a man. One of her lines says, “If I was out flashin’ my dollas, I’d be a bitch not a baller.” This is a very relevant lyric in society as men are praised and respected to constantly flaunt their success and valuables, while women are looked down upon and disregarded for it.

Taylor also addresses topics and issues close to her heart, such as the 2016 presidential elections in a song titled “Miss Americana and the Heartbreak Prince.” The track signifies the disappointment and sadness that the elections and turnout has caused for her and the general democratic party. She portrays and sets the scene as a high school homecoming, which is very subtle. The song itself is very catchy, lyrically beautiful and does not feel forceful in terms of her political views.

Although some tracks have very political and social messages, she also gets very candid and personal with a number of songs. “Soon you’ll get better,” featuring the Dixie Chicks, talks about her mother’s ongoing battle with cancer and a recent relapse that she had this year. The song is very universal and capable of relating to different situations that people go through which make them feel helpless and lonely. She also gives an insight to her private relationship with boyfriend of three years, Joe Alwyn. With songs from “Paper rings” to “London Boy” to “Lover,” it is evident that Taylor has never been happier and more in love.

The versatile collection ends with the track titled “Daylight.” The song highlights all the negatives that one goes through that creates a sensation of loneliness and isolation but eventually finds the silver lining and everlasting love. She refers to the times where she felt like she was stuck in dark times but the days have eventually gotten brighter and the only thing she is able to see, is daylight. The song ends with a spoken note that says “You are what you love.” This is a very open ended quote and leaves people with something to think about. It is such a big and impactful statement as it insinuates that you are your own person and you are able to decide who that is.

Ultimately, the album covers many issues that Swift has faced in her career and personal life but ends with hope and love which dominates all.