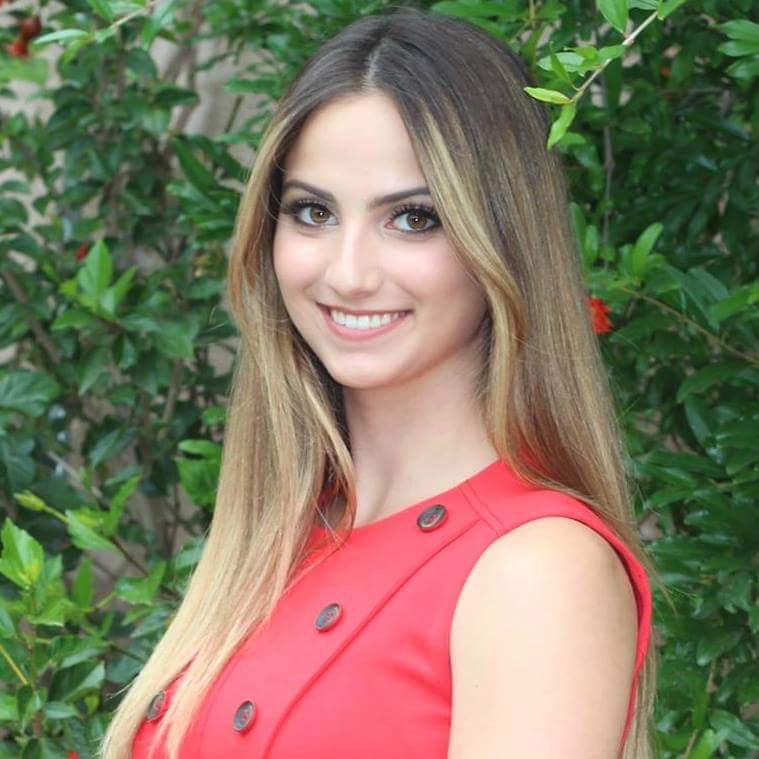 The student government election results are in.

“Given the current political climate,” said Gabrimassihi during the campaign, “I want to assure that all students at GCC are knowledgeable and are confident that their rights will be fought for and protected regardless of what race, gender, ethnicity or background.”