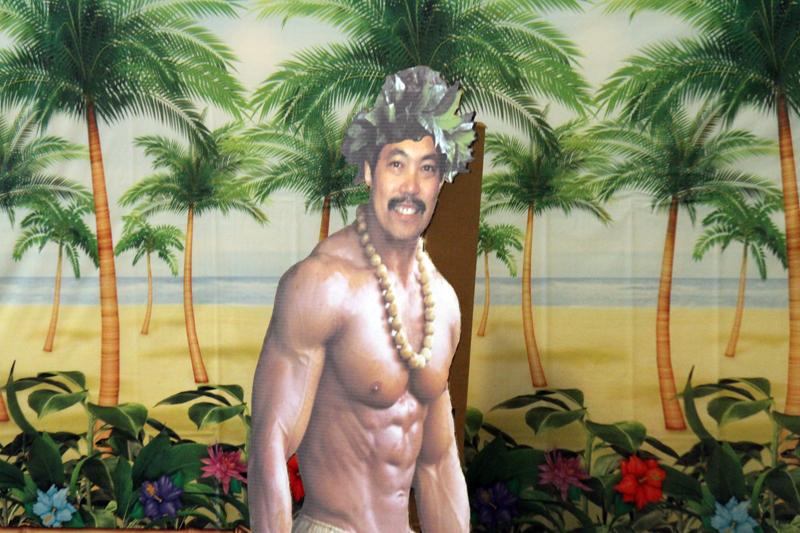 Hawaiian cut-out at Ron Nakasone's retirement party at the Student Center on Aug. 2. 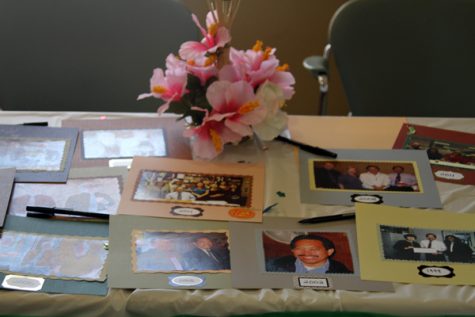 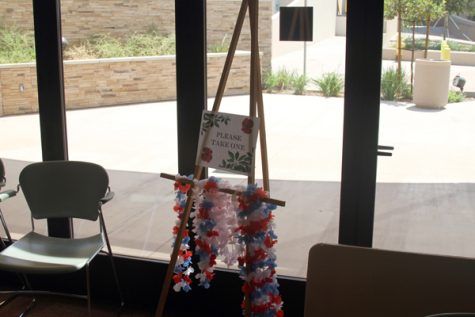 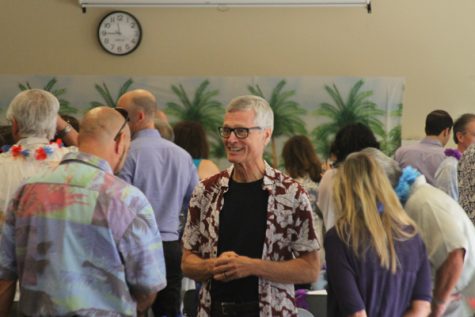 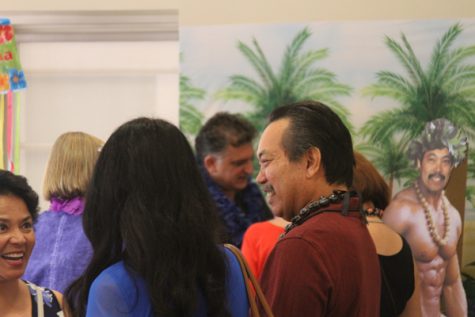 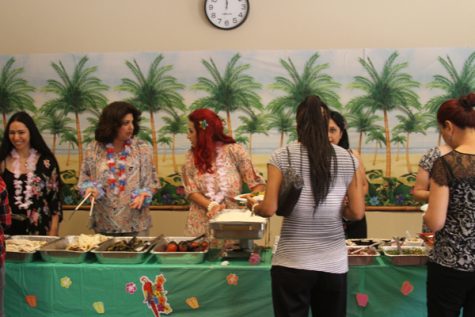 Ron Nakasone has been at Glendale College for 20 years. He was first hired as the controller and, in 2009, was promoted to the executive vice president of administrative services.

One of his most memorable moments was the passage of Measure G, which provided “$98 million of funding to upgrade the college.”

The people he has worked with will be one of the toughest things to let go.

Nakasone will take a couple months and “do absolutely nothing, and start on a number of projects around the house,” he said.