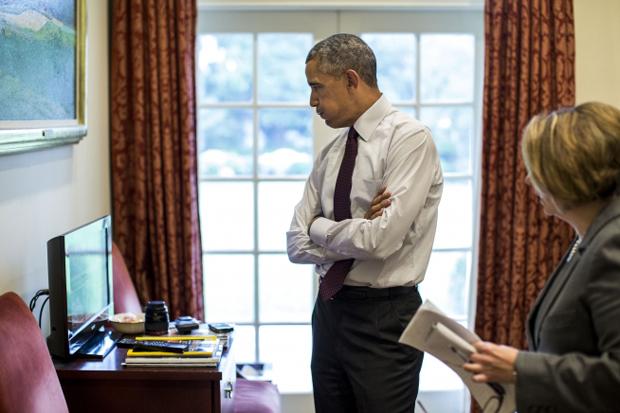 The shooter, Chris Harper Mercer, 26, a student at Umpqua, had a total of six weapons with him at school and seven more at home. Mercer walked into the first of two classrooms where he started his rampage and shot a professor point blank. It was reported the gunman later died of self-inflicted gunshot wounds.

Within a few hours after the news broke, President Obama pushed for a change in gun laws when he addressed the nation in a nationally televised press conference.

“Somehow this has become routine. The reporting is routine. My response here at this podium ends up being routine, the conversation in the aftermath of it. We’ve become numb to this,” Obama said.

According to everytownforgunsafety.org, this is the 142nd mass shooting since the tragedy at Sandy Hook Elementary School in 2012, and the 45th in 2015 alone.

Gary Montecuollo, chief of police at GCC, sent out an email blast on Thursday evening, to reassure students and faculty. “While we cannot predict the future actions of individuals who would commit crime, I want to reassure our campus community that the Glendale College Police Dept. takes very seriously the safety and well-being of all our members,” said Montecuollo. “The safety of our faculty, staff, students and those who come onto our campus is our priority. We diligently train our own staff in the areas of public safety and emergency preparedness.”

Students and faculty are encouraged to visit the GCC website under the “Police” tab where they can find procedure guidelines for emergency situations, including videos that focus on active shooters on campus.

Every two years the campus police department meets with the faculty and staff to help provide such information and emphasize the use of the app Nixle. When signing up, it provides notifications during emergency situations, what to do in that matter and live updates.