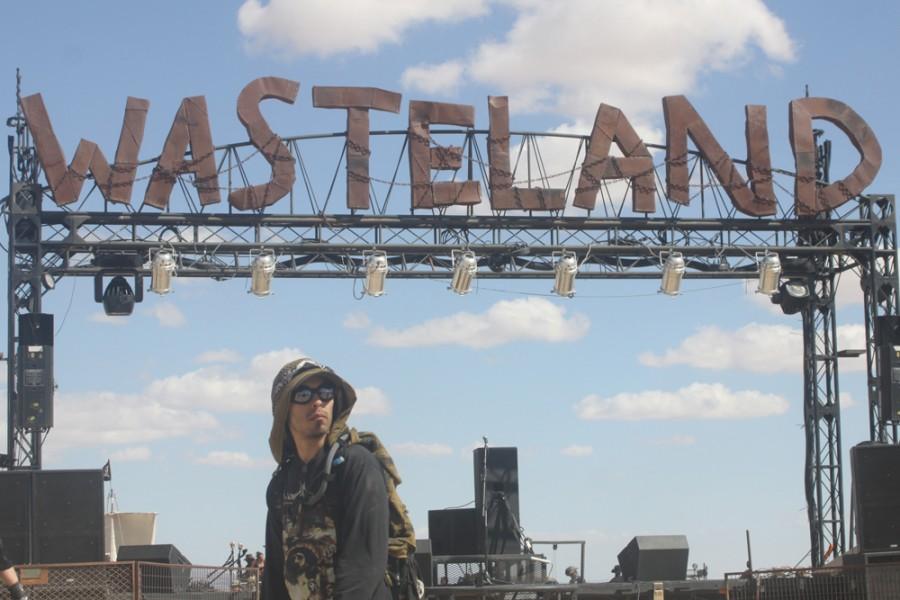 The race is on to see what cataclysmic event destroys society as we know it the fastest. Will it be a nuclear explosion; a virus such as Ebola; a volcanic winter; a dirty bomb? Perhaps it will be something more obscure like a zombie apocalypse, the wrath of god, or an alien invasion. Whatever the scenario, someone at Wasteland Weekend has anticipated it and has a survival plan in place.

Wasteland Weekend, now in its fifth year, is the brainchild of Jared Butler and Karol Bartoszynski. It is the largest post-apocalyptic themed event in the world, attracting around 1,500 people who live as characters loosely based on the Mad Max universe for three days without the comforts of civilization. All participants are required to be in costume within the confines of Wasteland City, and themed cars and camps are encouraged and celebrated.

There is a certain verisimilitude with Burning Man, but Wasteland Weekend is smaller, friendlier and far less commercial. It is also less expensive (tickets range from $50-$100 on a first-come, first-served basis) and closer – about 20 minutes from California City.

Entertainment ranges from rock bands to trance music, fire spinning and burlesque, car rallies and fashion contests, “jugger” a game resembling football except that the players whack each other with oars and morning stars over a dog’s skull and there’s a fighting cage for single combat. Some of the camps provide different entertainments such as “battle bots,” a post-apocalyptic bikini contest and spoken word presentations. There is a Wasteland Weekend film festival, the Atomic Café and the Temple of the Nuke. Aside from bottle caps, this is a cashless event. Barter is encouraged. Alliances are formed.

Next year promises to be even bigger and better, so save the date for the last weekend in September 2015.