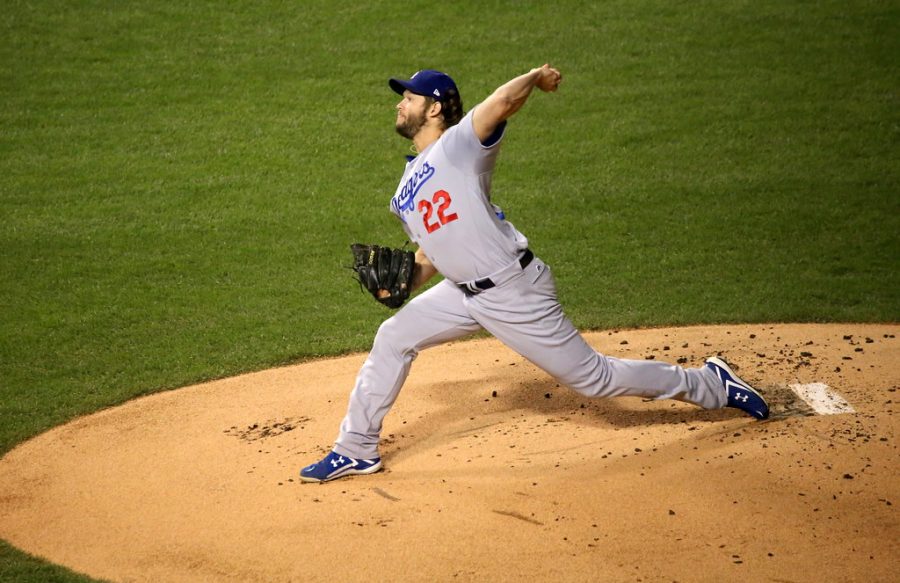 The Dodgers finally pulled through and brought home another championship to the city of Los Angeles after suffering back to back World Series losses. They lost the first one of the back to back in 2017 in game seven against the Houston Astros. The following year they battled back to the World Series again and lost four games to one to the Boston Red Socks. Dodger fans were not happy with the performances of the players and wanted Dave Roberts, the manager of the Dodgers, fired. However, the Dodgers kept Roberts around and finally won a World Series with him.

Game four was by far the most exciting to watch not only in the series but in recent history. Leading by one run with two outs, the Dodgers were one strike away from taking a three to one series lead over the Rays. With two players on base, Rays’ outfielder Brett Phillips hit a line drive ball that went towards centerfield and was muffed not only by the centerfielder but the catcher as well later that play. This led to both runners who were on base to score, giving the Rays a dramatic finish to win the game. After the chaotic ending that took place which ultimately tied up the series for the Tampa Bay Rays at two games apiece, it seemed as if the Rays gained all the momentum in the series. Even so, the Dodgers responded back and won two straight games to finish the series off.

Corey Seager was named the Willie Mays World Series Most Valuable Player for his spectacular play in the World Series. He played phenomenally throughout the whole series, with numbers consisting of a .400 batting average, two home runs, and five runs batted in (RBI) throughout the six games.

Not only is this the first World Series win for the Dodgers since 1988, but it is also the first time since 1988 that two major league sports teams in Los Angeles won a championship the same year. Identical to 1988, the Los Angeles Lakers and Los Angeles Dodgers both came out victorious this year in their respective leagues.

The city of Los Angeles has had a drought of success this past decade throughout all their sports teams. The Lakers have not won a championship prior to this year since 2010, the Kings last championship victory was in 2014, the Dodgers have had no luck since 1988, and the newly added Rams and Chargers have not won in Los Angeles as of yet. Los Angeles has always had success attributed to its name and can now finally claim its throne back once again.

Eric Hayrapetian can be reached at [email protected]