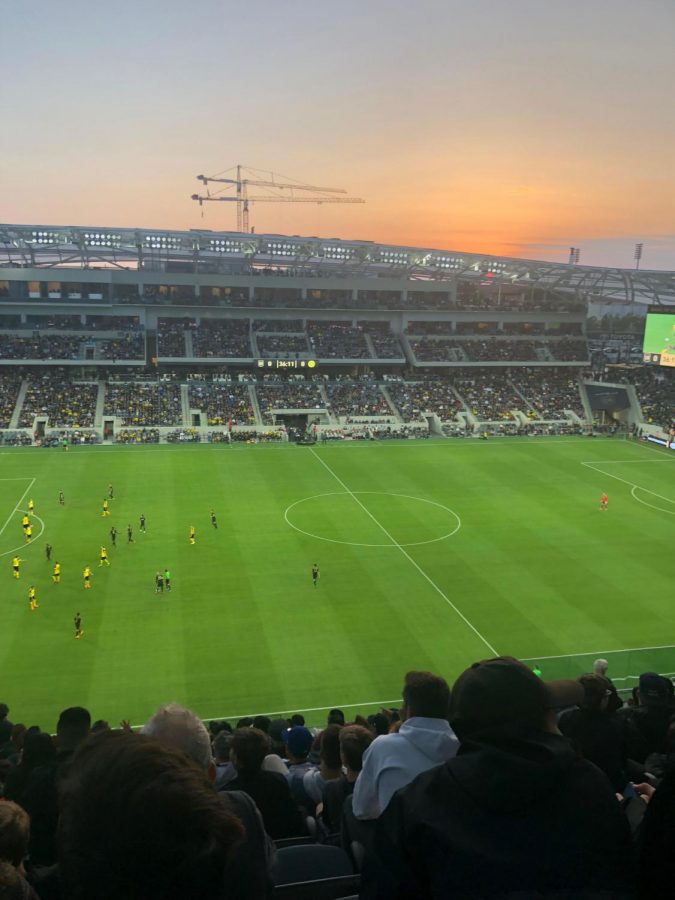 Major League Soccer announced on May 19 that this year’s MLS All-Star game scheduled to be held at Banc of California Stadium has been canceled. MLS’s decisions were taken in order to provide as many available dates as possible for the remainder of the MLS season, which was suspended only two games into the season due to the COVID-19 pandemic according to MLSsoccer.com

The 2020 MLS All-Star Game was scheduled to take place in Los Angeles and for the first time featured a matchup between the best of MLS and Mexico’s Liga MX, Mexico’s top soccer league, in an attempt to build bridges between the two leagues and help them to grow in both countries. MLS also announced that this year’s edition of the two tournaments that top MLS and Liga MX clubs compete in will be cancelled this year but will expect both of the tournaments to resume next year. The 2021 All-Star game is expected to feature the same format and take place at the same venue, according to the MLS.

The MLS All-Star game is just one of hundreds of events that have been canceled due to the impact of the COVID-19 pandemic, and in the world of soccer, there have been many professional soccer players that have voiced their concern on going back to the soccer field amidst the epidemic.

Some of the larger European leagues such as Germany’s Bundesliga have already restarted their season behind closed doors and plans to finish the season by June 30. Meanwhile other major European soccer leagues are still having on-going discussions on how their respective leagues may restart. A few leagues in Europe have already decided to end the season based on the accumulated points by the amount of games played such as France’s Ligue 1 and the Netherlands Eredivisie. As the dates get closer for leagues to attempt restarting their respective leagues, some professional soccer players have been stating their views on soccer returning.

English Premier League Striker and Watford FC captain Troy Deeney aired his views on the Premier League’s suspension and the return to training protocol, and believes that the league is rushing into restarting the league, saying in the Talk the Talk show on Youtube, “My son is five months and he’s had breathing difficulties. I don’t want to come home and put him in more danger,” Deeney said. “I can’t get a haircut until mid-July but I can go and get in a box with 19 people and go and jump for a header and nobody could answer the questions, not because they didn’t want to, just because they don’t know the information.” The Premier League has not announced when the league will start again but has already agreed on a date for players to return to training. The MLS said it won’t return to action until June at the earliest.

The MLS is reportedly considering a restart plan in which all 26 clubs would be quarantined together at a Disney resort in Orlando and play regular-season games behind closed doors, however, the MLS Players Association estimated that the league’s offer would cost players $220 million over time and that the proposal would cut $100 million from 2020 salaries that total about $310 million, according to Yahoo Sports.

More locally in Los Angeles from the impact of COVID-19 the stay at home order had been extended to August. With the possible return of soccer in California, fans will be eager to see their teams back on the soccer field.

Eric Manon can be found at [email protected]lendale.edu.