What Happened to GCC’s Swimming Pool? 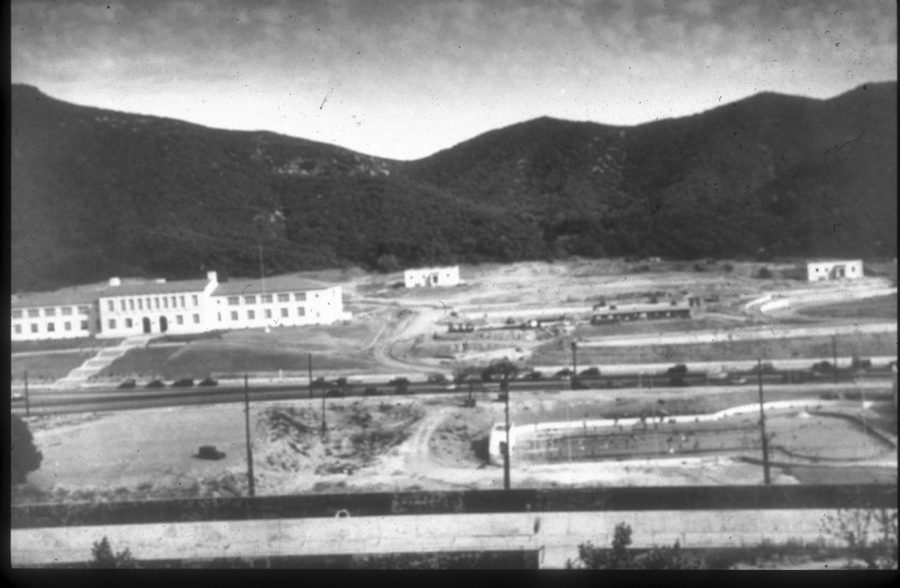 Imagine being really good at something, but due to circumstances out of your control, that one thing is taken away. Students from all around the area, whether it is from the Pasadena, Glendale, Burbank, and Crescenta Valley area’s could choose to enroll at Glendale Community College. Some of these students are impressive athletes from their respective schools. Most of these student athletes can still play football, basketball, and baseball, among other sports, at GCC. But, there is a group of student athletes that are unlucky. Those athletes are the water polo players and swimmers.

Water polo players and swimmers are out of luck, because GCC hasn’t had a pool for 32 years. That leaves these athletes with a decision to make over academics, convenience in proximity to school, or prioritizing sports over the former two. The choices are to enroll at GCC and give up the sport, enroll at Pasadena City College for the swim team, or enroll at Los Angeles Valley College to participate in both water polo and swim.

I personally, had to make one of those choices. Although I was recruited by the swim coach from PCC for their swim team, I had to decline. Due to transportation limitations, it would be very difficult, if not impossible to commute to PCC’s campus day after day. Therefore, I was left with GCC as my only option and unfortunately, had to give up swimming competitively as a result.

My younger brother recently decided to enroll at LAVC even after I tried to convince him to attend GCC so we could go to the same school and carpool to the campus. He was adamant about playing Water Polo. I asked him if GCC had a water polo and a swim team would he have enrolled at GCC. He said “of course,” as he would be “saving gas [money].”

At one time, GCC had a regulation size pool adequate for aquatic sports training and hosting sporting events. The location it used to be has since become a parking structure. “Bad pool conditions had led to the pool being torn down in 1987,” said Alex Leon, the sports information director for GCC. The reasons why the pool was torn down were because “The pool leaked 2,000 gallons of water daily through cracks and faulty pipes,” and, “Repairs would cost $1.5 million,” stated In a LA Times Article titled “Verdugo Pool Closed Permanently: Worsening Decay, Decreased Use Made Repair Unfeasible.”

It has been 32 years since that pool was destroyed and the GCC campus has changed. A parking structure where the pool used to be was built, another parking structure built behind the campus, a basketball court torn down, an addition to the gym, and a new administrative building built. All these finished and ongoing projects, yet a new pool just is not in the agenda. It begs the questions: has the academic board at GCC thought of making a new pool to add a water polo and swim team to their athletic programs? Or is the city of Glendale not providing the money needed to schools for that type of a project?

With the impressive water polo players and swimmers from around the Glendale and even the LA areas, it is a huge disservice to the athletes and the GCC sports program. Imagine how successful a GCC water polo and swim team would’ve been, sadly as of now imagination is all that’s there.