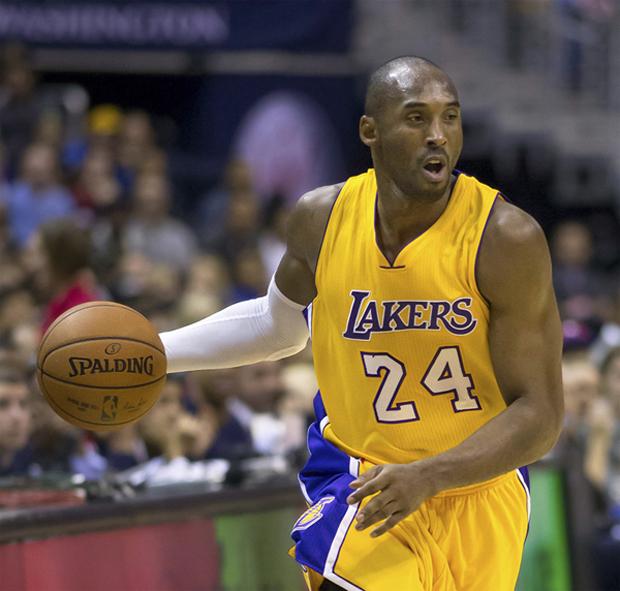 Being present for Kobe’s last game of his 20-year NBA career was surreal. The stride to the Staples Center was filled with a vast amount of fans creating a bittersweet ambience to the historic of April 13. The love for Kobe Bean Bryant permeated the atmosphere.

There wasn’t an empty seat in the arena—no surprise there. The feeling was similar to what you’d experience during a game seven of the NBA finals.

There was a moment of silence as a cloud of anxiety hovered over the crowd when the Lakers were down by double digits in the fourth when Tarik Black blocked an incoming dunk and the play ended with Larry Nance Jr. scoring an alley-oop dunk. Hope was instilled back into the crowd.

Bryant and his team continued to fight the deficit, but couldn’t defend well enough to get a run going until, with a little over two minutes to go in the fourth quarter and still down by 10 points, the crowd crawled back into an utterly edgy state, not wanting to accept the idea of the Mamba losing his last game. He proved them wrong once again, for old times sake.

I specifically remember telling my sister to relax as she expressed her concern about the deficit. I knew the Lakers would come back for that win. Bryant showed his presence and pushed himself through his transparent exhaustion to do what he does best: take over the game.

One shot after another, Kobe gave the Lakers the lead, the crowd was louder than ever. It was a truly magical moment for everyone. It was such a significant performance—like a movie. Almost too good to be true. You couldn’t write the night any better.

We should have known to count on Kobe one more time. 60 points in a truly historic night. A legendary performance by one of the greatest to ever lace it up in arguably the greatest final performance of any athlete, ever.

Everyone knew this is how it was going to end and for a lot of us, Kobe was always a part of our lives. Now, it’s over. It’s still hard to accept. But to go out like he did? Unreal and legendary.

A significant void will be present next season. There will be no one to rely on when the game is on the line. But it was fun while it lasted and the memories will be remembered forever. Thank you, Kobe Bryant. Thanks for everything you’ve done for the Lakers and the city of Los Angeles.