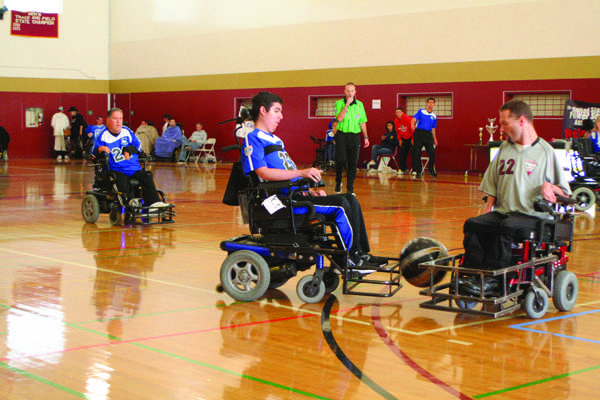 Since one of the major challenges faced by both the Rough Riders and Wild Wheelers is raising funds to continue competing, all donations are welcome. Donations of any amount

can be made payable to either team or both (specify) and sent to Glendale Community College, Attn: Laura Matsumoto, 1500 N. Verdugo Road, Glendale, CA. 91208.