No, it's not the millennials or even centennials that deserve the criticism 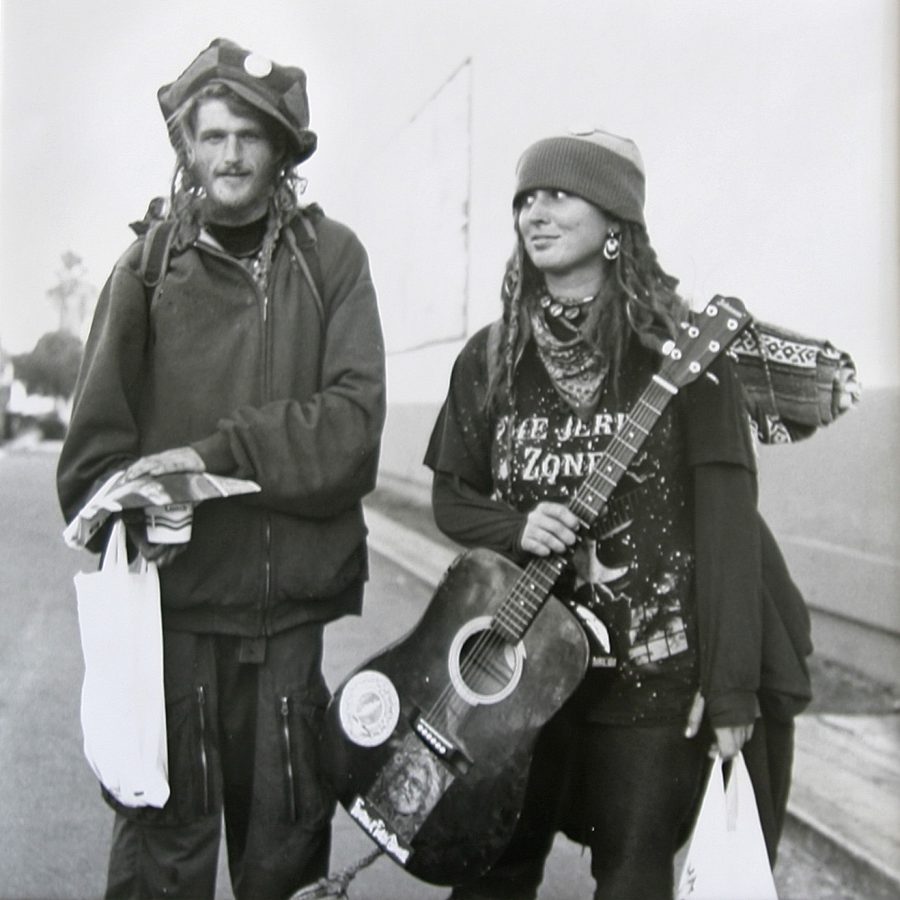 Baby boomers inherited the American dream, born between the winning lottery numbers of 1940s to the 1960s. Boomers were heir to an economic utopia of well-paying jobs, affordable housing, and reasonable college tuition. Boomers and, to a lesser extent, some Generation Xers (particularly those older ‘Xers’ who were born in the 60s), were the post World War II generation. The war brought the return of prosperity, and, in the post-war period, the United States consolidated its position as the world’s richest country.

In the 1960s, the United States represented an all time high. So did the Boomers. Literally.

Comedian Charlie Fletcher once said, “If you remember the ‘60s, you weren’t really there.” This is the ultimate joke that defines the baby boomer generation for their renowned drug use and flower child movement. Yep, they were hippies.

It wasn’t all bad. Boomers were more open-minded on some things, much like millennials who are often referred to as basement dwellers. There were boomers who supported interracial relationships, though, not nearly as much as younger Americans today. But while they occasionally supported true equality, they also favored strange tie dye shirts with peace logos, engaged in unhealthy and unsafe sexual practices, and, worse of all, experimented with horrendous drugs.

It seemed, their biggest weapon against “The Man” was drug usage. It wasn’t the best way to bring about impactful change.

Equal rights protests that were erupting in California, Alabama, and Washington D.C., for black Americans, women, and, to a lesser extent, the gay community. But the equal rights movement needed well-written bills, not concerts and drugs. It needed to be educated, not under the influence. Millennials seem to have gotten the memo. Boomers? They didn’t at the time.

Modern-day boomers have a bone to pick with millennials. They remind us that they bought their first home at 23-years-old and paid for college with a summer job. They don’t like our music, our clothes, and our politics. They think we’re lazy, entitled, and communists. Why communists? Because many a millennial has objected to crony capitalism and the way so much wealth sits in the hands of so few.

Which makes listening to 60’s bands and artists like The Beatles, Simon & Garfunkel, and Bob Dylan so ironic, since majority early rock ‘n’ roll was all about anti-war and socialism.

In 1965, The Who, an iconic rock ‘n’ roll band, performed a groundbreaking song, “My Generation.” It would later be an anthem for the ’60s. It opened with an intense speedy guitar strum and the lyrics

It opened with an intense speedy guitar strum and the lyrics,“People try to put us down, just because we get around. Things they do look awful cold, I hope I die before I get old.”

When songwriter and guitarist Pete Townshend was asked by a Singapore publication BigO magazine about the meaning of the lyric, Townshend explained how living amongst wealthy people in London made him feel uncomfortable. “I didn’t like to be confronted with money and the class system and power,” he said.

Townshend, a boomer, had a progressive idea about the dangers of capitalism. The concerns about it hardly came from millennials during the Occupy movements less than a decade ago.

But there’s good news, boomers! It is not too late to make a change. Boomers make up 69 percent of governors, about three-quarters of the proposed Cabinet, and much of the judiciary and bureaucracy according to US News.

Boomers have become what their whole generation was aspiring against. They have become their parents. Baby boomers is the perfect phrase for the generation, because, like babies, they come into this world with a clenched fist but their eyes closed.