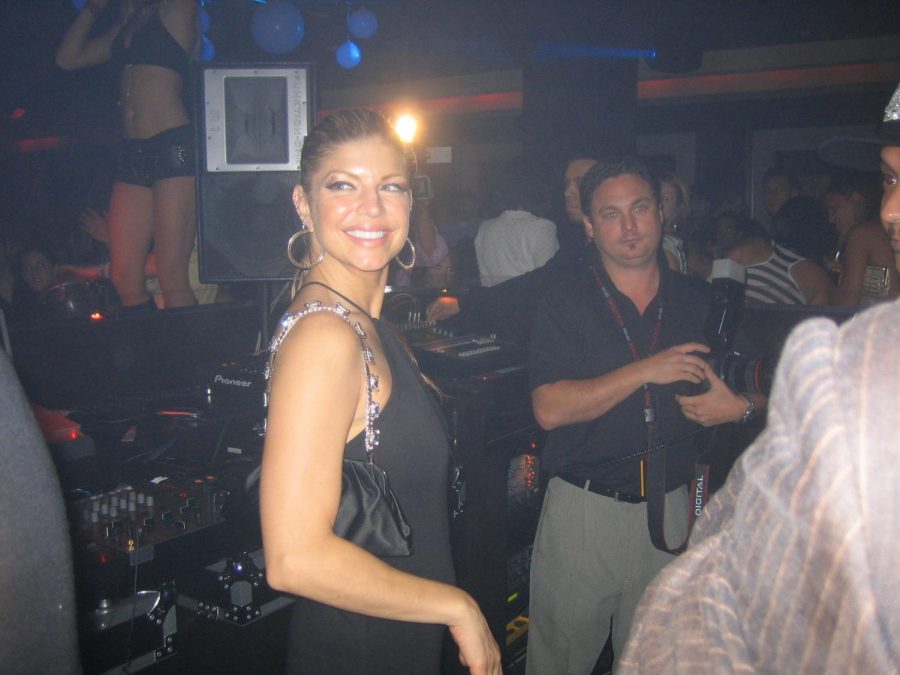 “Here’s the thing about taking risks when it comes to the national anthem: Don’t. Just don’t,” Jimmy Kimmel, the host of “Jimmy Kimmel Live,” said on air following the pop star Fergie’s embarrassing rendition of the anthem during an NBA All Star game.

Many celebrities have been given the honor to perform the national anthem for sport games and in front of dignitaries. Each singer performs “The Star Spangled Banner” a little differently.

But when the rendition takes too many risks, as with Fergie’s, audiences will be quick to criticize. To be fair, Fergie is not the first to mess up singing what is the nation’s most important song.

Social media amplification means that audiences will notice mistakes and that listeners can be ruthless.

There have been other countless artists, such as Christina Aguilera, Keri Hilson, R. Kelly, Kat De Luna and Roseanne Barr, who messed it up by forgetting lyrics and having inappropriate renditions. The latter deliberately performed it as a joke way before social media was around to record it.

Social media makes the story “viral.” Moreover, Americans, as we have learned over the last couple of weeks, don’t want “The Star Spangled Banner” to be mocked or treated like a joke. It makes them viscerally angry.

In comparison, Fergie’s rendition isn’t that bad. At least compared to Barr’s 1990 San Diego Padres game performance that hurt the ears more than anything else.

Ultimately, it teaches us an important lesson – don’t experiment with risky renditions of the national anthem. As Kimmel said, “regular is fine.”

The national anthem focuses on our country’s fight for freedom and represents what the United States means to its citizens. Francis Key, a 35-year-old lawyer and poet, wrote it on September 14, 1814 after he witnessed the bombardment of Fort McHenry by the British ships or the Royal Navy.

“The Star Spangled Banner” was written solely out of inspiration from Key, who was amazed at how the United States flag still remained standing even though its surrounding premises had been destroyed.

With that being said, when public figures remix the national anthem and end up ruining it, not only does it make America serve as mere entertainment fodder to other countries, but it also disrespects its origins.

America seems to be in all of the headlines, ranging from politics to sports to entertainment industry corruption. The one thing that still unites Americans is hearing the national anthem.

Interestingly, Fergie thought she nailed it, appearing to cheer herself along after she finished. The national anthem is a two-minute tribute to honor our flag. It’s two minutes out of an entire show or sports game. It is not two minutes to serve as a joke.

“I mean, you asked Fergie to sing it. What’re you expecting?” said Brandon Paul, an NBA player for the Spurs, after the NBA All-Star Game. “Don’t ask for a Twix bar and get mad when someone hands you a Twix bar.”