It’s Time to Sober Up! 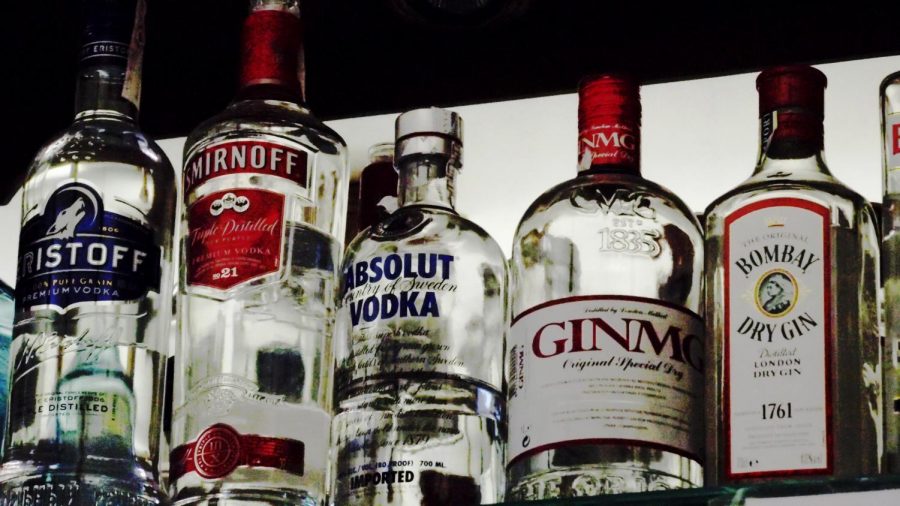 More than 88,000 people die from alcohol-related causes every year, making alcohol the third-leading preventable cause of death in the United States, according to National Institute of Alcohol Abuse and Alcoholism (NIAAA). Despite this, it is more socially acceptable to binge-drink than it is to stay sober and drink water.

Four or more alcoholic drinks per week is defined as binge drinking, according to NIAAA. Many people don’t even realize that they can be characterized in this way because they think of their behavior as being merely social. That used to be me.

In fact, I used to have a lot more than that and so did my friends. It got to the point where I was having blackouts every time I drank alcohol, even after only two glasses of wine. My blackouts and the alcohol led to really bad anxiety, to the point where I was suicidal the day after I had been drinking. Fortunately, I was – and still am – surrounded by good people who helped me get out of it.

I’ve been sober for seven months.

It wasn’t until I stopped drinking alcohol that I realized how insane and unhealthy the alcohol culture is. Every time I go to the club or a bar, I get asked why I chose not to drink.

The constant refrain is: “Just take one shot with us,” “don’t be a party pooper,” and “relax, have some fun.”

These comments make me feel like I’m the crazy one when I’m taking care of my well-being, while they are functional alcoholics living in denial. People always joke about how they don’t remember anything and laugh at it while they take a shot to “cure” their hangover.

The alcohol culture is so normalized that people are sharing memes on social media saying, “I can’t have just one glass of wine, it’s always two bottles and three people I can never look in the eye again.” They think that this is normal and healthy behavior. I shared my thoughts on this on my social media the other day and one of my followers called me a “Debbie downer” and suggested that “I’m taking the fun out of memes.” I was speechless.

If someone we know consumes other drugs the way we consume alcohol, we would call it risky behavior and tell that person to seek help. Because alcohol is a legal drug, it makes people think it’s less harmful and more acceptable.

When I tell people I’m sober, the most common response I get is, “Wow, I could never relax and have fun if I wasn’t drinking.” What most people don’t realize is that the problem is way bigger than that. If you can’t relax and have fun around your friends, then you should reevaluate who you surround yourself with.

We should focus more on our mental health rather than trying to drink away our fears and problems.

Those fears and problems will only come back 10 times stronger when you wake up the next day and the anxiety hits you.

I’m not saying that staying sober is easy. It’s probably one of the biggest challenges I’ve ever experienced, but it has made me stronger mentally. I feel a lot better than I did then. More awake. More aware. And so much more resilient.

Vee Lin can be reached at [email protected]