Want to Pay More to Fly? 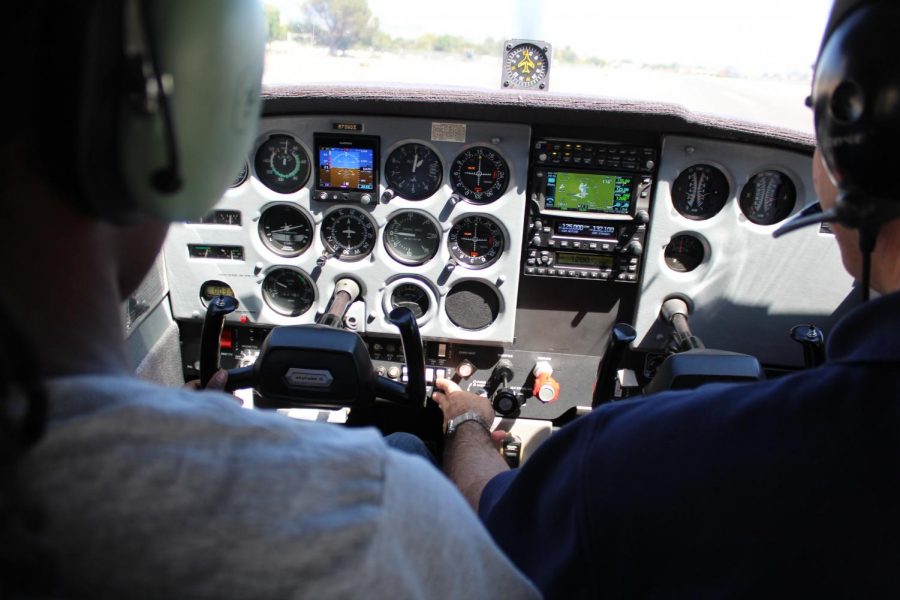 As an individual, you could pay up to 30 percent more in taxes and fees on tickets if the 21st Century Aviation Innovation, Reform, and Reauthorization Act (H.R. 2997) is passed. Close to a third of ticket costs are attributed to taxes and fees, stats from Farecompare.com show. “U.S. government cost estimates for implementing privatization range from $20 billion to $46 billion, but that would likely be just the beginning,” according to a recent release from the Aircraft Owners and Pilots Association.

Those numbers may be conservative when you consider that passage of this bill will essentially cede control of the Air Traffic Control (ATC) System to the major airlines. Proponents of H.R. 2997 suggest adopting the Canadian ATC model of a non-profit organization run by a fifteen member board.

Of those fifteen members, one-third are appointed by the airlines, and only one-fifth are represented by the government. If that isn’t enough to stand your hair on end, consider that from 1996 to 2012 the cost of the Canadian ATC increased by 59 percent, according to a Feb. 1, 2016 study by Delta Airlines.

This postponement doesn’t mean that you have much time. This is a time sensitive matter, and taking it seriously could end up saving you a significant sum of money.

Proponents of H.R. 2997 also claim that the bill will update outdated ATC systems and decrease delays caused by an overburdened ATC.

The reality is that the U.S. is considered the busiest, most complex, and safest ATC system in the world, as indicated by research from the U.S. Government Accountability Office. The Federal Aviation Administration (FAA) decided to switch to a new technology called Automatic Dependent Surveillance – Broadcast (ADS-B) seven years ago. As of last year only 617 airliners have complied with this change in technology, according to an 2016 article in AviationToday.com.

This technology is an upgrade from the old radar system that allows ATC to see the aircraft’s tail number (identifier), its altitude (height), and its vertical airspeed (descent/ascent rate). In Los Angeles International Airport (LAX) alone, from 2011 to 2016 aircraft that landed/departed using the FAA’s ATC model increased from 603,912 to 697,138. That’s nearly 700,000 flights a year, in one airport in the United States, official numbers show.

The airlines have even gone so far as to set up dummy advocate agencies like Citizens for On Time Flights that call for support of H.R. 2997.

In fact, the two main delay causes are scheduling issues within the airlines and weather. Changing who controls the ATC will not help either of those things to become more efficient.

If you want to spend more to fly, all you need do is nothing. If you want to stop the airlines from ruining the most efficient ATC system in the world, you might considering contacting your congressperson and tell them you oppose H.R. 2997.

You could also call the congressional switchboard at (202) 224-3121 and be directly connected to your congressperson in order to tell them directly.