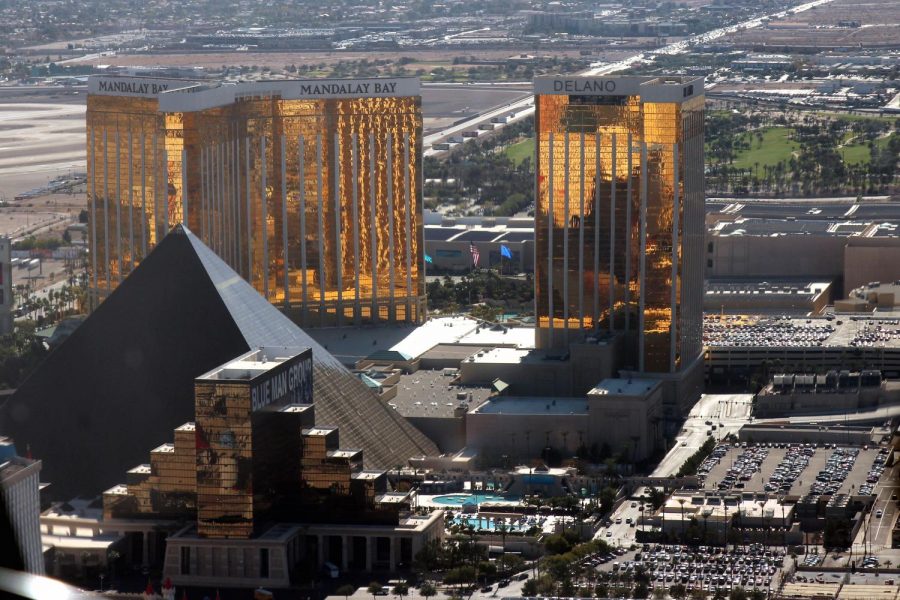 “It is not simply a question of liking or disliking guns. Nor is it simply about liking or not liking control. It is – or should be – about judging the effectiveness of control, and particularly of government control as exercised through regulation. If we take both sides at face value in the debate over gun control, the question is not whether either side is advocating gun violence, but whether one side has better strategies than the other for reducing its current levels,” Christine Watkins of socialstudies.org wrote recently.

After yet another mass shooting the gun control debate is ignited once again. Many Americans don’t understand why people want guns in the first place.

For one: protection, most Americans have guns in their households to protect against intruders. Then we have recreational use. Have you ever been to a shooting range? Or if you’re like me and grew up in Arkansas, where there are lots of open fields for target practice, then you know the gun culture in those areas is significantly more popular than in a city like Glendale, Calif. Social norms contribute to the owning of guns, especially of those in southern states. Others own a gun because they can; it is their Constitutional right to “bear arms.”

Silencers have become a big part of the narrative. At first thought, you imagine an assassin screwing on a attachment to his handgun in the dead of the night, only to hear, “pew pew” when he shoots his weapon, right? This isn’t the movies. Silencers suppress the sound of gunfire; it decreases the sound as much as wearing ear protection. Let me put it this way, a gunshot is around 140 to 160 decibels, with a silencer a gunshot is now 120 to 130 decibels (about as loud as a jackhammer).

We need to stop comparing ourselves to Australia, I can’t tell you how many times I have logged onto Facebook only to see a video with statistics on how the gun violence has decreased in Australia after its citizens’ handed over all their weapons to be destroyed. In America we have a little thing called the Second Amendment, which guarantees our right to bear arms, our right, created to ensure our peace and power against a tyrannical government. If we do not like guns, we simply cannot just do away with all of them because they are important tools to maintain our safety against an oppressive government.

With great power comes great responsibility – most gun owners embrace the power and accept the responsibility it takes in owning a gun. States like Vermont, Alaska and Utah sincerely understand the respect one must have while owning a gun. These states have the highest gun populous with the lowest gun crime rate.

“Two-thirds of gun deaths in the United States every year are suicides. Almost no proposed restriction would make it meaningfully harder for people with guns on hand to use them,” said Leah Libresco from the Washington Post, “the next largest set of gun deaths – one in five – were young men aged 15 to 34, killed in homicides. These men were most likely to die at the hands of other young men, often related to gang loyalties or other street violence. And the last notable group of similar deaths was the 1,700 women murdered per year, usually as the result of domestic violence. Far more people were killed in these ways than in mass-shooting incidents, but few of the popularly floated policies were tailored to serve them.”

If we look at the groups directly affected by gun violence we can narrow the solution to helping many different types of people. There is no easy fix to this problem.