Grayson Plan is a Bad Deal 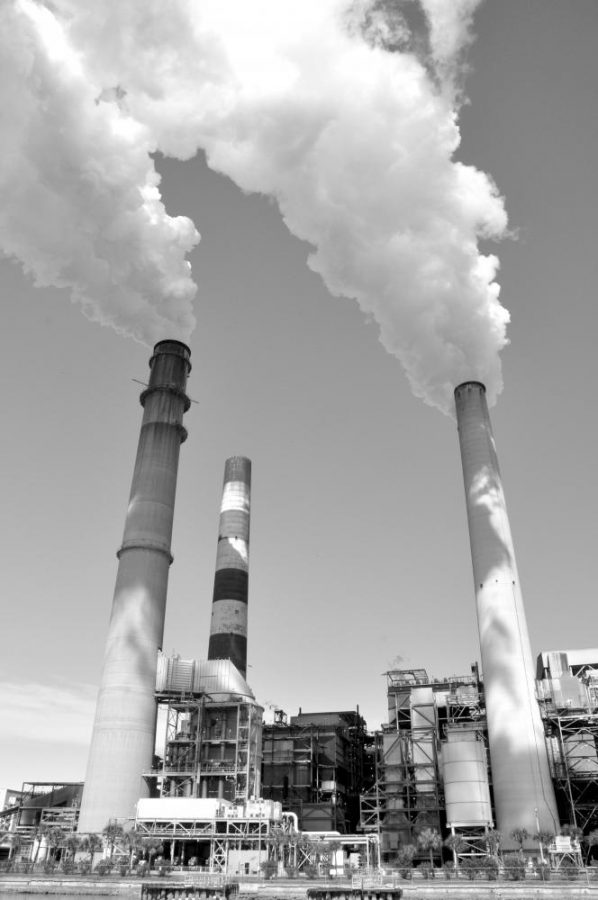 Glendale likes to proclaim itself a forward looking, green city. Back in July, to great fanfare, it even passed a resolution in support of Paris Climate Accord. Why then is the Jewel City proposing an expansion to its Grayson gas plant that, by its own admission, would increase emissions of greenhouse gases and a broad range of criteria pollutants and toxic compounds associated with asthma, cancer, kidney disease, and other illnesses? Is this hypocrisy or just lack of imagination?

The City argues that the existing plant is aging and no longer reliable. They are mostly right about that. Apart from one newer unit, the plant was built between the 1940s and 1970s and is costly to maintain. Clearly, a long-term fix will be needed eventually. But when, and what type of fix?

The City’s plan is to replace gas with gas – a new state of the art facility that they say would burn cleaner than the existing plant. But hidden in the fine print is the shocker. The new plant would increase capacity by 22 percent, and actual production would likely go up even more than that. Combined with the electricity Glendale imports (some renewable and some not), the plant would supply the City with almost one-and-a-half times the power it actually needs – even on the very hottest summer days. And lest one think they are planning for the future, that is not the case. The City’s own projections out to 2035 show demand falling by almost 15 percent as a result of energy efficiency measures and the introduction of demand-based pricing, even accounting for economic growth and increased penetration of electric vehicles.

So why do they want to expand capacity at the expense of the climate and clean air?

The City says it needs energy independence in case an earthquake or other emergency brings down long distance transmission lines. But this argument rings hollow. The Grayson plant sits in a designated earthquake liquefaction zone. This means that when the big one hits, ground movements are likely to disrupt gas and water lines, taking the plant out of service just when it is most needed. No, there are better ways to approach resilience using distributed solar and storage; and these approaches are clean and don’t set up a single point of failure.

A more plausible explanation is that Glendale hopes to sell excess power on the market to generate revenue for the city budget. Their planning documents make reference to this strategy more than once. In other words, they propose to pollute us rather than take the political hit of raising our taxes.

All of this is completely unnecessary. Clean energy technologies are available today to provide all the power Glendale needs at competitive prices.  In fact, Google’s “Project Sunroof” demonstrates that Glendale could power the entire city, and some, with rooftop photovoltaics alone. Battery storage is also at a tipping point and, if it is not already, in a few short years will be a fully scalable and competitive solution to the intermittency of wind and solar. The sensible approach is to watch and wait, and be poised to invest when the time is ripe. This is why Los Angeles just announced a moratorium on new gas projects while it reconsiders renewable energy alternatives.

What kind of Glendale do we want? A backward looking Glendale which fills its coffers with the sale of dirty energy and pollutes our air? Or one which looks to the future of clean energy and respects our health. I choose the latter and plan to show up at the Oct 16 and 19 hearings on Grayson to speak up. I hope to see you there. For more information, visit https://www.facebook.com/GlendaleEnvironment/