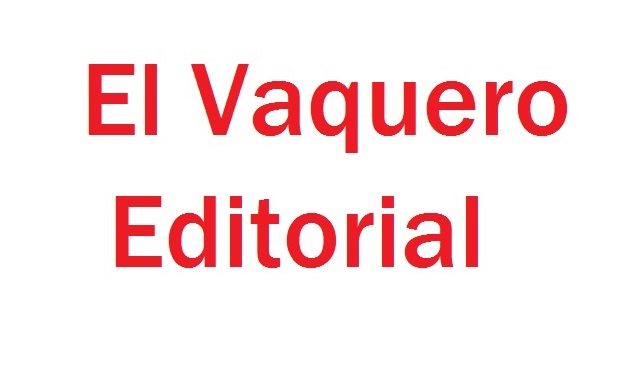 GCC needs to look for a president/superintendent who is accessible, responsive, stable and has a long-term plan for the college and the district.

While Levy was in charge, there was much tension between the president and the faculty, as documented in El Vaquero in 2009.

“Things should be respected in any administrative situation,” said then president of the Glendale College Guild Gordon Alexandre. “You need to respect governance, our history and culture. You need to be democratic in how you approach solving problems.”

The main complaint about Levy’s presidency was her lack of communication and willingness to work with the employees.

The next president of GCC needs to keep in mind that the employees and the students deserve respect, and part of that respect is having an absolute transparent presidency.

Lindsay, was more transparent than Levy. Vahe Peroomian, then president of the board of trustees, said that Lindsay was the best choice because of her ability to unite the campus.

Lindsay served as president while the Accrediting Commission for Community and Junior Colleges reaffirmed the school’s accreditation.

Riggs has been an active president/superintendent, attending many school events and functions.

The campus needs a president who is willing to communicate with both students and staff, cares about the future of the college and has creative solutions to budget cuts.

GCC needs to look at the current candidates closely and choose wisely, because although Proposition 30 passed in November, there is still a lack of funds. The creative solutions that the new president devises, for the unavoidable budget cuts need to be solutions that are not only for the immediate future, but for long-term as well.

Doona Voogt, Administrative Dean for Human Resources, said the next president/superintendent may be announced as soon as today. For update information, visit elvaq.com.