Another Armenian genocide in 2020? 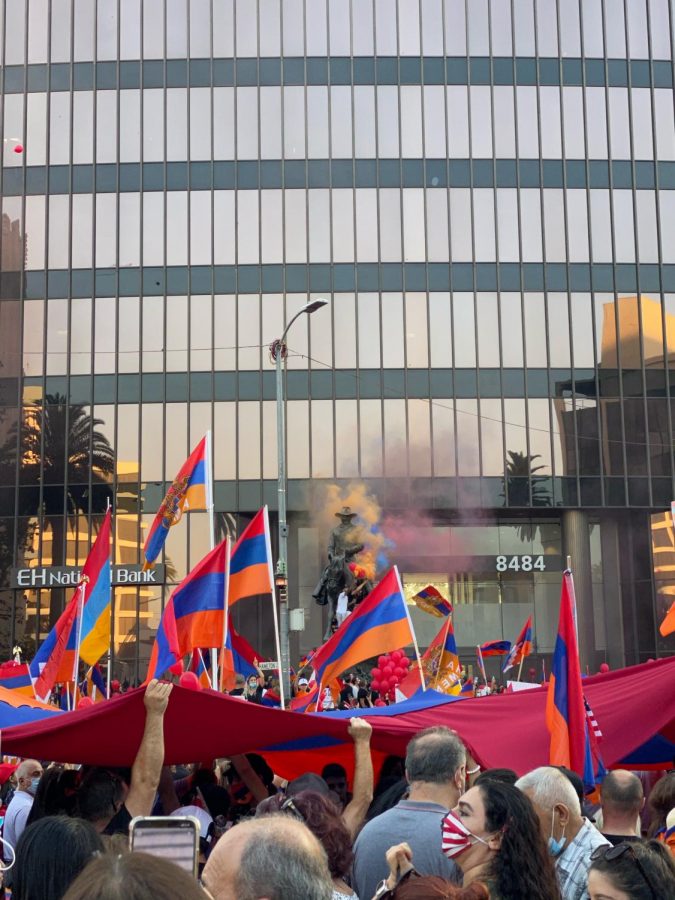 In 1915, Turkey carried out the genocide of 1.5 million Armenians. Men, women, and children were massacred by the Ottoman Empire. Women were raped and those who weren’t killed were deprived of food, water, and shelter while walking through mountains until their inevitable death. Through the liquidation of Christian Armenians, the Ottoman Empire conquered Western Armenia, and currently remains occupying it. Today’s Armenian diaspora around the world was formed because of the aftermath of the genocide in 1915. Today’s conflict is only a continuation of the atrocities committed in 1915 with the president of Turkey, Recep Tayyip Erdogan, declaring the country’s support for Azerbaijan.

How many more genocides must the Armenian people face before something changes?

While Azerbaijan began by targeting battlefields, their attacks have moved on to target civilian settlements, including sacred churches, schools, and local communities of Artsakh, killing local Armenians of Artsakh. The current conflict in Artsakh has officially been identified as being in the last two stages, Stage 9: Extermination and Stage 10: Denial, which are the advanced and final stages of the genocidal process, by Genocide Watch. Currently, over 800 Armenians have died in Stepanakert, the capital of Artsakh.

The conflict  originally arose  because of a land dispute, but has become a form of ethnic cleansing by Azerbaijan with the help of Turkey. The president of Azerbaijan, Ilham Aliyev, famously tweeted in 2015: “Armenia is not even a colony, it is not even worthy of being a servant.”

Time and time again, Azerbaijan has proven its hostility towards Armenians. Their children are taught to hate Armenians, as Armenians are the “enemy.” In 2005, the mayor of Baku declared, “Our goal is the complete elimination of Armenians.”

The distasteful attitude of Azeris has caused the Armenian people around the world to fear another ethnic cleansing  masked under the guise of a  land dispute.

On Oct. 25, 2020, the U.S. intervened and brokered a ceasefire between Armenia and Azerbaijan, which Azerbaijan violated. Azerbaijan has a history of violating ceasefires with Armenia, dating back to 1994. More recently the three ceasefires implemented since the beginning of the conflict have all been violated by Azerbaijan immediately after the terms were agreed upon.

The Armenian diaspora has been left wondering if their homeland will still stand for them to one day visit.

Around the world, many Armenians have  come together to make their voices heard. Armenians have held protests in front of the Azeri and Turkish consulates to demand accountability. The diaspora has also created small businesses with the sole  purpose of donating 100% of their sales to the Armenia Fund, a humanitarian organization dedicated to helping the people of the Republic of Armenia. Social media has also proven to be a useful tool in promoting various fundraisers and providing educational information about the conflict.

Serene Janian can be reached at [email protected] 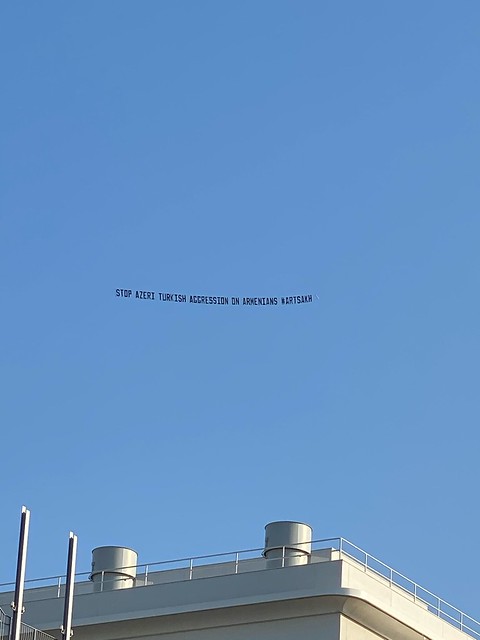