Instructor describes how the discipline got its start at the college 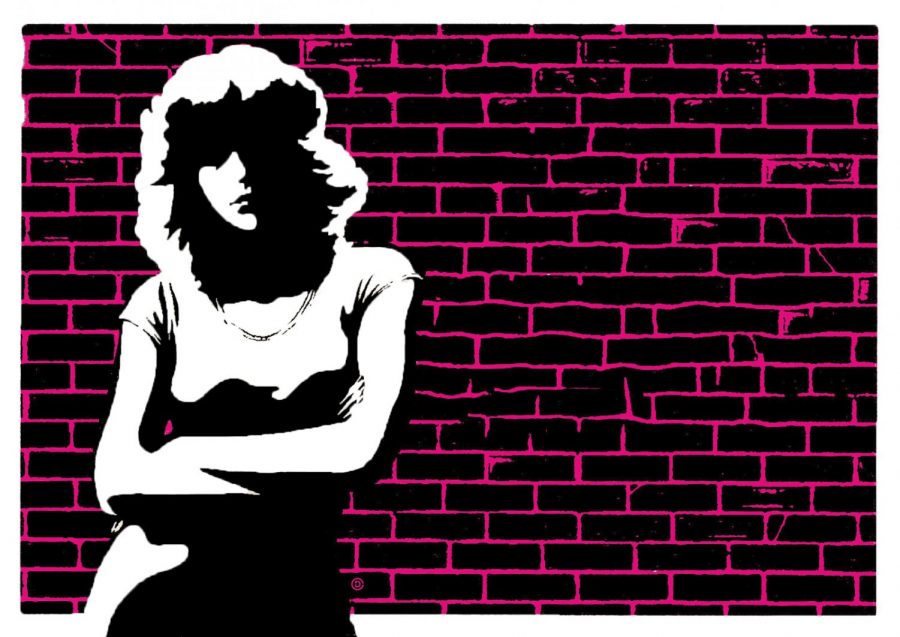 Maite Peterson embarked on a journey in 2011 to Natchez, Miss., that changed her life. She teaches Women’s History (HIST 111) and Rebellious Women in Modern America (HIST 115) at Glendale Community College. Since she was a little girl, Peterson was very fond of history but overlooked the possibility of making it a profession.

El Vaquero recently sat down with her to travel back in time and understand her motivations for teaching. Peterson’s journey came with many obstacles that led her to GCC.

She was a student at California State University, Northridge, where she was part of an original research class that was based off the Natchez project. Due to a glitch in the system she unknowingly enrolled in a class that was scheduled to do original research in Natchez, Miss., instead of Simi Valley at the Reagan Library. Although she was six months pregnant, her mindset gave her the strength to continue her education. Instead of dropping the class, she was excited about the opportunity to fully immerse herself in research outside of California.

For Peterson, Natchez Children’s Home Services was one of the highlights of her trip. Her instructor had mentioned an old orphanage that was founded by a group of women in 1816. That information made her feel curious and prompted her to visit the place. “I was amazed women did something at that time that could have lasted 200 years.” It is now a preschool and day care for disadvantaged children outside of the community, Peterson explained. The group also now provides a myriad of other resources, including counseling and representation for children who are survivors of abuse. The small town is rich in history, and the building was no exception. According to the Natchez Children’s Home Website “Natchez Children’s Services is the Oldest nonprofit organization in Mississippi and among the oldest continuously operated, child-focused organizations in the United States”

“It was not a coincidence that the universe sent me to be in the small town,” she asserted. The historian lens that she wore gave her clarity once she discovered artifacts, primary sources, and diaries that proved women were present and active in 1800s United States history. In the middle of the interview, she paused and suddenly her mouth turned upward into a smile, her eyes glimmering as she relieved that moment of her life.

After a few months, Peterson’s mentor advised her to attend the Teaching Women History Workshop at UCLA. It was there that she encountered Peggy Renner, who was the original professor for Women’s History 111 at GCC. Renner shared her struggle in establishing the course with Peterson, who would teach the course soon after meeting Renner.

In the past, Peterson explained, women’s history was viewed very differently. Peterson described one situation in which Renner held a meeting to discuss the idea of new women’s studies curriculum. In that meeting, some people were not terribly enthused.

Someone anonymously placed a tube of vaginal cream in Renner’s mailbox, Peterson told El Vaquero. Despite the backlash, Renner was able to establish a strong course on the History of American Women and it has been taught by several professors in the History Department since. Peterson kept in touch with Renner, who was retiring, and the former professor supported the idea that GCC should hire Peterson as an adjunct instructor.

Raised in a Mexican-American family, Peterson said that she was blessed to have both parents influence her success. She recalled flipping pages in the library during extended hours and at one point feeling disparity. “I think of everything my mother went through. It’s going to lead me to great things.” She revealed that her mother inspires her everyday, and that her father also shaped her to be independent and to feel comfortable in taking risks.

Life for Peterson has been a hurdle race with great accomplishments. She received both her Bachelor’s and Master’s degrees in History. Her specialized field is U.S. History and History of American Women. The study of past events can be beautiful and vicious and these elements fascinate Peterson. She admired legends like Angela Davis and Maya Angelou who wrote stories and Dolores Huerta who was a civil rights activist.

Peterson wants students to know that her Women’s History class explains the roots of how women cultivated our society in America and that these stories should be told.

In the year coming up, she will be published on an online database named Women and Social Movements Library, through Alexander Street Press. Peterson hopes to start a history club on the GCC campus, prepare for her Brazilian jiu-jitsu tournament, and spend more time with her family.

Peterson has firm ideas about the future of the program at GCC. “We have to make it more inclusive […] we need to include more women of color, and the LGBTQ community,” Peterson said. Peterson said women’s history curriculum needs to be more accessible to all. Many students are unable to attend normal school hours because of work. Digital collections and online courses will shape history in a different direction.

In fact, if the reader is curious to know if male students’ perspectives about women changed after the class, Peterson had an anecdote to share. A student, who was an older male from Iran wrote his thoughts on his final exam: “I am finally able to understand my mother.” It is exactly that sort of response that makes Peterson’s job so valuable.

Genesis Ruiz can be reached at [email protected]