Helping the Homeless: A Call For Humanity 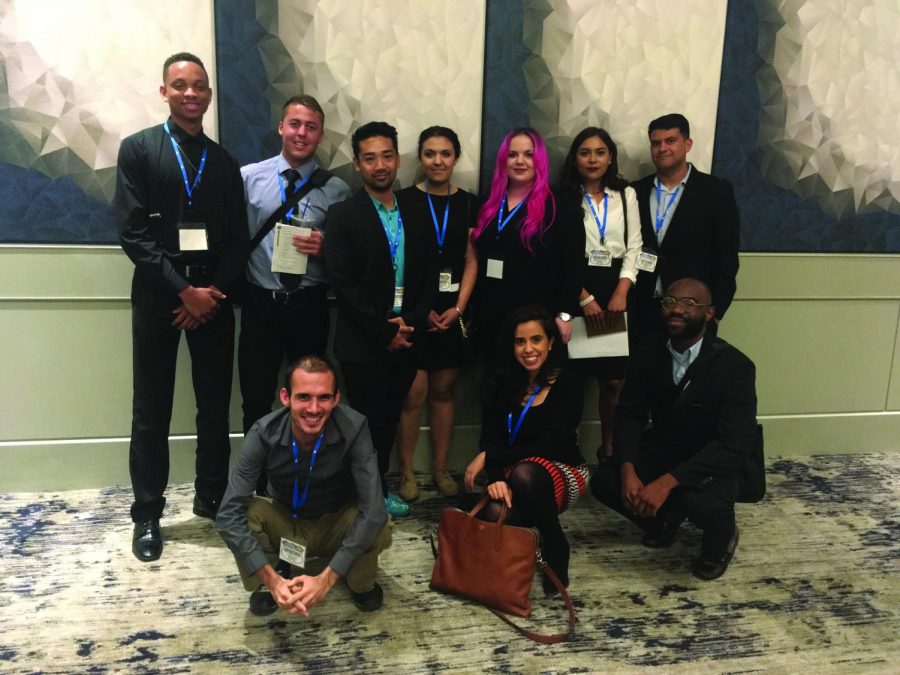 Homelessness has been an ongoing issue and a burgeoning problem in Los Angeles County, with the growth in the population booming to close to 60,000, according to figures from the Los Angeles Homeless Services Authority. What was once only seen in secluded areas around the city, is now ubiquitous from city parks, to main streets, to public libraries and even City Hall.

Homeless policy is “like putting a Band-Aid on a shark bite,” said Los Angeles Daily News photographer Hans Gutknecht at an April Society of Professional Journalists summit in L.A.

There are many events that can lead a person to become homeless. Indeed, not all of them are associated with drug use or mental issues. Homelessness to many people is a nuisance and the lack of will to address it has spanned many generations. It really does raise the question whether the human population has lost their touch with humanity at all.

Rory Cohen, the journalism instructor at Glendale Community College, has made it her mission to raise awareness about this ongoing issue, not only with her students at GCC, but amongst her friends, family and acquaintances. She has partnered up with Union Rescue Mission, which is currently building their third shelter to aid those in need in the South Central Los Angeles region.

Cohen, who comes from a Jewish background, explained her decision to join Union Rescue Mission, a Christian-based organization, as a fundraiser for their current campaign. “It doesn’t matter what faith they are,” she said. “What matters is that they are making a true difference and I can play a small role.”

Not only did she start a fundraising campaign herself, she also encouraged her journalism students, including the editor-in-chief, Ken Allard, managing editor, Marian Sahakyan, production editor, Belinda Oldatri, and others, including staff writer James Ojano-Simonnson.

Cohen explained that Union Rescue Mission is highly reputable, using the vast majority of money raised toward rehabilitation. She explained that it was this which caused her to want to help, as not every charity is as reputable because some spend a lot on overhead costs.

“I firmly believe in the concept that whoever saves a life, it is as though he has saved the lives of all men,” said Cohen. “That is something that is intrinsically important to me. It’s a Jewish thought of ‘Tikkun Olam,’ which is about fixing the world.”

The URM is an organization whose core principal solely focuses on helping those who are homeless get back up on their feet while implementing their Christian values. They are one of the largest non-profit organizations and oldest one located in Los Angeles. Every year they organize a 5K walk around June to help raise awareness on homelessness and recruit more donors.

Together, the newsroom team raised over $1,600 for URM.