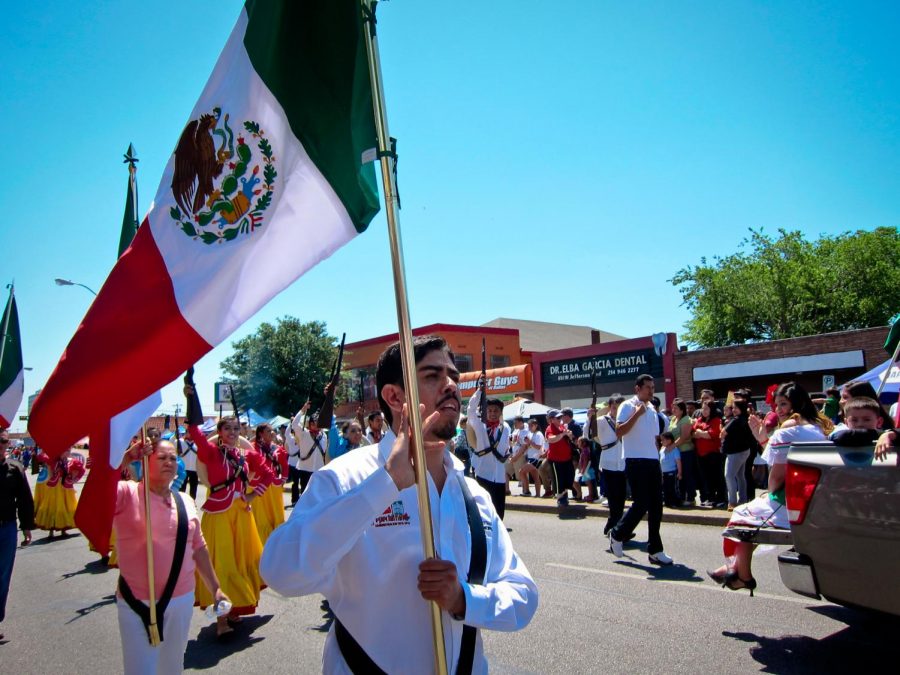 Cinco de Mayo, which literally is May 5th, may be a popular holiday in the United States, but what most people get confused with this holiday is that it is not Mexico’s Independence Day.

In reality, Cinco de Mayo is a holiday recognized by Mexico. A short-lived victory that happened in May 5th, 1862 known as the The Battle of Puebla.

Puebla is located in the east-central Mexico, and it is the only state in Mexico that does a big celebration for Cinco de Mayo.

So, what actually happened that day?

Led by General Ignacio Zaragoza Seguín, the poorly equipped Mexican army made a stand against French forces near the forts of Loreto and Guadalupe.

Despite being outnumbered by the French, who had about 8,000 men to the Mexicans’ 4,000, the Mexican army destroyed a French army who, at that time, was considered the best in the world and had not been defeated in nearly 50 years, according to wonderopolis.org.

Since then, the citizens of Puebla celebrate to remember the victory. Their traditional foods, battle recreations, and colorful parades take over the state of Puebla. For thee rest of Mexico it is just a normal day. However, in the United States, it became a big celebration showing Mexican culture and heritage, according to history.com.

The Spanish Club was giving free nachos with carne asada. Andrew Feldman of Culinary Arts cooked the meat, let the club borrow the nacho cheese heater, and cut the onions and cilantro. The club also handed out aguas frescas (lemonade) while, at the same time, educating the students, staff and faculty on the true meaning of Cinco de Mayo. Before the Spanish Club handed out the nachos, two members of the dance department, Vladimir Petrosyan and Jose Vergara, gave students free Salsa lessons.

“We think it just became a day to drink for Americans, mainly in the Los Angeles,” said Melissa Hernandez, vice-president of the Spanish Club.

“Anything becomes popular if you put a discount on drinks and food at bars for a “holiday” that someone has,” said Hernandez.

The event was very successful with everything gone in the timespan they had.

Carolina Diaz can be reached at [email protected]