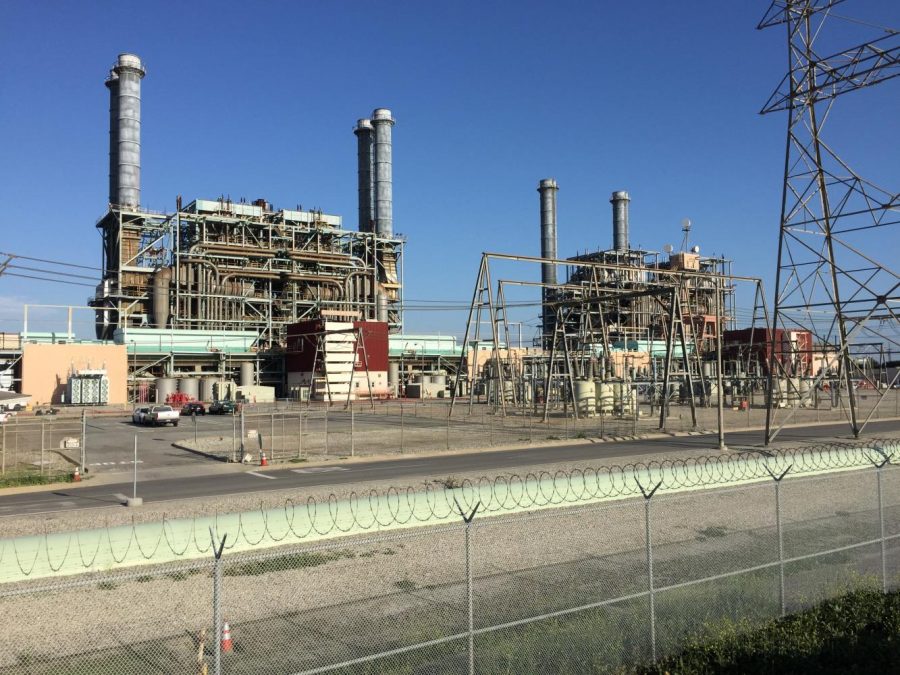 The debate between environmentalists, fiscal watchdogs, and the City of Glendale over the Grayson Power Plant repowering plan is ready to hit a feverpitch.

The Grayson Repowering Project, led by Glendale Water & Power and commissioned by the City of Glendale, is seeking to rebuild and expand the existing gas-fired power plant in south Glendale.

Grayson itself is nearly 80-years-old, but most of the generation units were built across a span of three decades, from the 1940s through the ‘70s. The plan is to add additional gas generation capacity by replacing these aging units with ones that are more reliable, efficient, flexible and cleaner.

Building new generators at Grayson will cost about $500 million, which will be funded through a City bond issue – a binding financial obligation for the City of Glendale and its resident taxpayers.

The new gas-fired generators for Grayson would bring less than 50 additional megawatts to the grid, according to Jeff Landa of the Glendale News-Press. But according to official GWP documents that were shown to El Vaquero by GCC economics professor Daniel Brotman, the 50 megawatt number may be misleading. These official documents showed that the updated Grayson Power Plant generators would be producing an additional 77 megawatts alone, plus an extra 12 MW if you include the energy produced from the Scholl Canyon landfill via methane gas.

The 50 MW number is significant because once that threshold is exceeded, the legislative process must then go through the California State Capitol to be approved by the California Energy Commission.

GWP has stated that these old, inefficient generators would not be able to supply adequate power during extremely hot weather events, where existing transmission lines are limited by local demand.

Concerned local residents, and environmental activists, led by the Glendale Environmental Coalition, argue that the Environmental Impact Report – a mandatory part of the California Environmental Quality Act – which examines the likely environmental effects of the proposed plan, needs to be put on hold and recommissioned by an independent firm that puts more priority on clean energy alternatives. The Los Angeles Department of Water and Power has done so recently. In June of this year, LADWP halted a $2.2 billion natural gas investment plan to conduct an in-depth independent study into clean-energy alternatives.

Furthermore, clean-energy proponents contend that there are legitimate financial and environmental risks associated with the Grayson plan.

Meetings open to the public will take place on Oct. 16 and Oct. 19, where the public can air their support or grievances for the proposal. The Oct. 16 GWP Commission meeting will take place in the Glendale City Council Chambers at 6 p.m. The firm which completed the initial EIR will present the report during this time, where Commissioners will discuss, followed by time for public comment.

The Oct. 19 meeting will be held in the same format as the first meeting, but this time at the Grayson Power Plant in their Utility Operations Training Center.

The Grayson upgrades are meant to meet the requirements of the SB-350 Clean Energy and Pollution Reduction Act of 2015. The bill states the 50 percent of energy electricity must come from renewable energy sources by 2030. Clean-energy proponents argue that the Grayson Repowering Project brings Glendale and the State of California further away from these goals, not closer.

If the Grayson Repowering Project passes, demolition of the plant would begin in the second quarter of 2018 and take approximately nine months. Construction of the new facilities would then start in the first quarter of 2019 and span roughly two years, with an additional six month startup time.

Electricity for Glendale residents would not be affected during this time. Power will be brought in through existing infrastructure from sources outside the City, according to GWP.