Vaqueros Give Blood to Save Lives 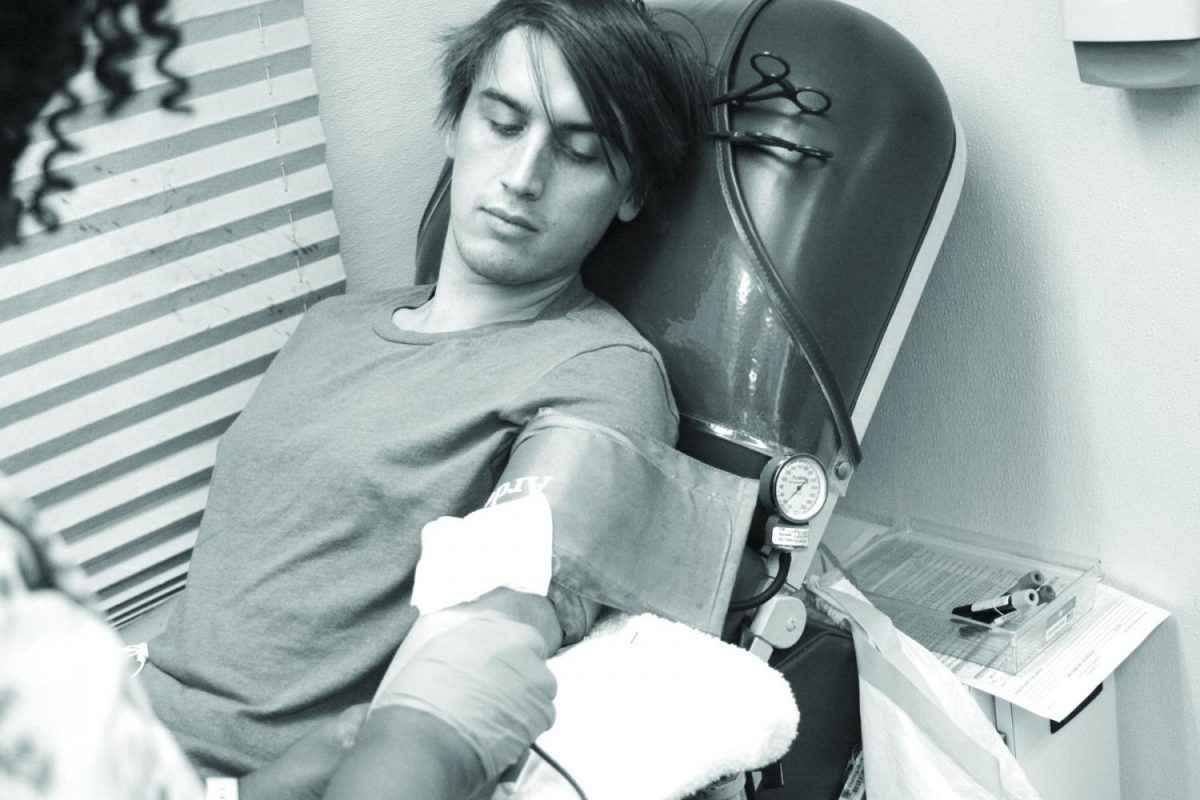 Did you know that one pint of blood can save about three lives? Huntington Hospital staff was on campus Sept. 25 and 26 so that Vaqueros could make a difference in the lives of those in need.

On both days, from 9 a.m. until 3:30 p.m., student and staff stopped by on their way to classes or offices in order to help. Organizers thanked donors with $5 cards to In-N-Out burger restaurants. The large breadth of time allowed for flexibility in various schedules.

The purpose of the blood drive is to collect blood for the patients at Huntington Hospital due to blood shortages.

Students and staff signed up to donate and were later accompanied by walk-in volunteers.

“We have two buses and a box truck for larger donations, tomorrow we will be a Burbank High School. We go to schools in the area to collect as much blood as we can, explained Bridges.

The event would not have come together without the help and encouragement of Associated Students of Glendale Community College.

As mentioned in the school website and on posters all around campus, all donors received five dollar In-n-out gift cards and were entered in a drawing to win other prizes.

“It’s my first time donating on campus, usually I go to my church so I was excited to see the truck on campus,” explained Carina Perez, a sociology and administrative justice major at GCC.

According to the American Red Cross, every two seconds someone in the United States needs blood, but what isn’t very known to the public is that the blood used in an emergency is already on the shelves before the event occurs.

According to the Huntington Hospital website, only three percent of the eligible donors in California actually give blood. The low supply of blood unfortunately results in chronically low shortage, which affects the hospital’s Trauma Center and their ability to help those who need it.