CAMPUS COMMENTS: Did the Presidential Debate change your opinion? 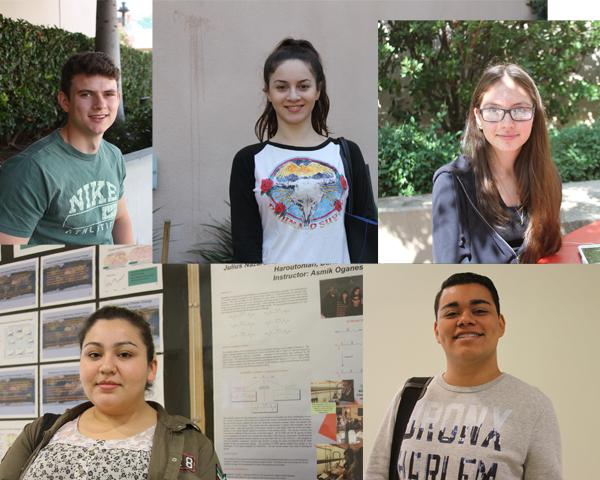 The debate was conducted in a town-hall style with the audience given the chance to ask questions.

Glendale College students were asked if the debate changed their opinion on who to vote for on the presidential election.

“No. It just supported my decision more. I saw how Donald handled the questions. He still attacks Clinton instead of answering what was being asked.”

“No. I don’t feel like we really have an option on who to vote for. It’s like they put us between a rock and a hard place. So I’m voting for somebody who has more experience in politics.”

“Yes. They showed their characters and opinions. I think Clinton is a better representative for our country than Trump.”

“No. I don’t think there is much that can change my mind. I’m voting for someone that will move our country in the right direction.”

“No. It just proved that Donald Trump is not a good candidate. I like that Clinton said we’re going to celebrate cultural diversity and provide better education.”