Some history about the famous landmark 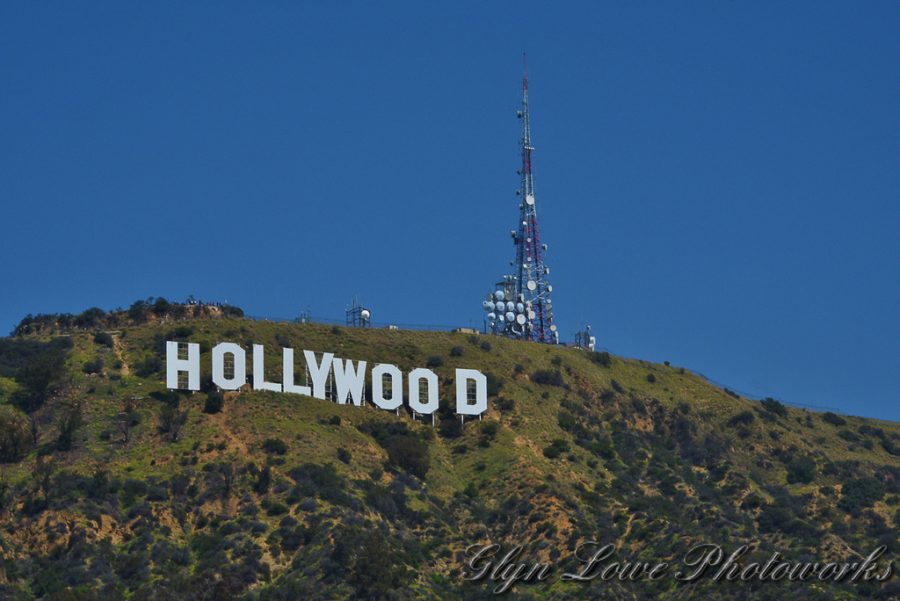 HOLLYWOOD SIGN: The Hollywood Sign (formerly the Hollywoodland Sign) is a landmark and American cultural icon located in Los Angeles, California. It is situated on Mount Lee in the Hollywood Hills area of the Santa Monica Mountains.

First the sign was Hollywood- land, then it became Hollywood. As the years have passed, the sign has been vandalized and at, one point, became Hollyweed. It’s no stranger to controversy.

In the paranormal community, it is known for different controversy. In fact, we know in this community that there is the suicide, which is how it became

the haunted Hollywood sign.
It all began with Peg Entwistle, an actress in 1925. Her full name Millicent Lilian “Peg” Entwistle. She was a famous per- son at that time. Today, she has notoriety for how she committed suicide right at the Hollywood sign on Sept. 16, 1932. She had left a chilling note where she wrote:

“I am afraid. I am a coward. I am sorry for everything. If I

Over the years, there have been a lot of suicides in land- marks across Southern California.

People who have hiked up during the night have experienced paranormal activities, such has voices, apparitions, cold spots, and Peg Entwistle’s signature perfume.

Other landmarks, like the Pasadena Bridge, which can be seen in a Lana del Rey video and shows a suicide scene.

Could Peg be haunting the sign? I believe so.

it’s all fake and made up stories? Suicide is never the answer.

It’s a permanent solution to a temporary problem.