A Place Where I Belong: Cortney Lee Colvig’s Story

A very American girl with a very Kazakh dream 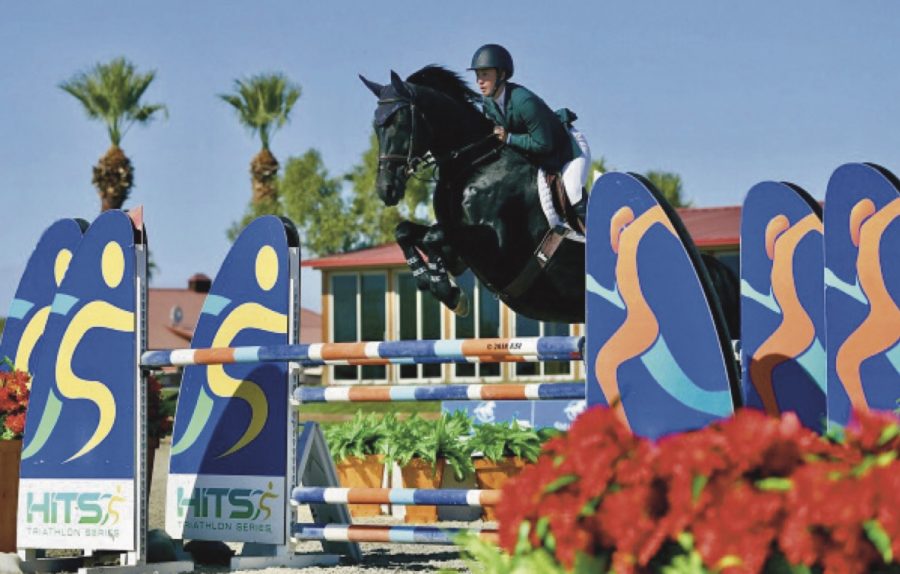 Kazakhstan, the size of Western Europe, is rich in mineral resources and boasts a population of just over 18 million. It has an enormous economic potential with a long and colorful history and enchanting culture to match. Despite its size and economic opportunities for foreign investments, the knowledge and interest of the American people in this Central Asian giant is rather microscopic.

(or how friends kindly call her, “Korkem”) is one of those few brave adventurers who are able to see the truth through the prejudice.The name was given to her by her Kazakh friends. In the Kazakh language, it means “gra- cious” and is used to describe the beauty of one’s soul. The name soon became a symbol of their love and respect for her. It almost seems like they gave her a new identity, inviting her to become

a part of their world — waiting for her to come and to plant her flag on top of the highest peak on the furthest part of Tian-shan mountain ranges.

“Kazakhstan was constant in my life, I just didn’t realize it. I first heard of it when someone approached me and thought I was from Kazakhstan,” Colvig recalled. “The older I got, the more people asked if I was from Kazakhstan and I started looking, researching and I just absolutely fell in love with the country. Technically, I am Eurasian, even though I wasn’t born in a Eurasian country. My father is European and my mother is Asian, so I can see why I look like I am from that part of the world. I was so enthralled that I could identify with that group of people.”

Very often focusing too much on the name, some people assume that it’s a war-torn Middle Eastern country. While others who have slightly better knowledge in geography, tend to accentuate territorial proximity of Kazakhstan and Russia, wondering whether communism is still alive or if there is any difference between those two countries at all. The most popular conjecture about Kazakhstan, however, is associated with comedic pseudo- documentary “Borat.” For some mysterious reason, the film has made people believe that the situation in Kazakhstan is as helpless as the depth of the humor. As always, obstructionists remain, yet as an old Arabian proverb says, “No matter how loud dogs bark, the caravan marches on.”

Whatever Kazakh identity is, some people might think and wonder if it’s even possible to become Kazakh without growing in that culture. Yet, what would they know about the people who have always looked for a place where the inexplicable find grace, where it is not seen as something odd or exotic, but truly celebrated? “Kazakh” means free, independent and brave, its nature is not about isolation but about harmonic integration, it is inclusive and open for everyone.

Colvig has 14 years of horse riding professional practice from trainers and has attended horse shows focusing primarily on show jumping for 12 years. She states that she rides horses because it not only feeds her competitive side, but her compassionate side as well. She loves horses unconditionally and the bond she gets to create with these regal giants is absolutely humbling.

Being an excellent horse-woman herself, Colvig dreams of representing Kazakhstan in the Olympics one day. She believes that this elegant sport will help to increase Kazakhstan’s reputation around the world and further integrate it within the global community. One can argue that Korkem is more Kazakh than the Kazakhs themselves. Her readiness to risk and dare, the dedication with which she moves towards her target, while some brilliant, ambitious and educated people are leaving Kazakhstan to access all the goods that are readily available in the West, deserves to be recognized.

“I want to give back. Kazakhstan is a developing country, and they don’t have European and Western equestrian, so if I can bring that there, that would become a good source of income for the country,” she asserted.“Kazakhstan is the place where the domestication of horses started. Kazakh people are very athletic. When they partake in sports, they are exceptional. In fact, there is GGG (a famous boxer by the name of Genadiy Golovkin), a Kazakh Taekwondo team, so why can’t they be in the Olympics for equestrian sports, too? I know that it’s an expensive sport, but there are ways to make it affordable.”