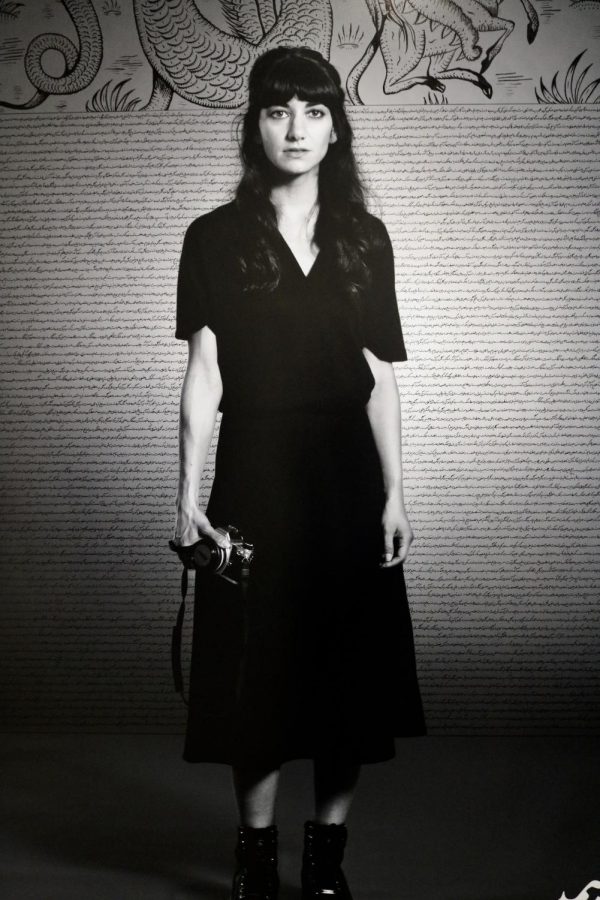 Oct. 19 marked the debut of Iranian artist Shirin Neshat’s “I Will Greet the Sun Again.” The exhibit independently originated by The Broad Museum in Los Angeles is currently the largest collection of Neshat’s work to date, encompassing almost 30 years of her work in photography and film.

Throughout her career, Neshat has sought to accurately portray the shared humanity between the cultures she’s experienced throughout her life, specifically between Islam and the West. After living in the United States for some years, the artist decided to return to Iran for a while following the Islamic Revolution. What she saw in her return pushed her to create works of art that The Broad’s Museum Curator describes as “an opportunity to consider new viewpoints and ideas as we examine our social, cultural, and political conditions.”

Neshat is extremely open with her feminist ideals when describing cultural contrasts in her countless photographs featured in the exhibit, focusing on the exile faced by those who stray from social norms. As you enter the exhibit, powerful images of Islamic women posing with various firearms greet you, Farsi writings covering their faces, eyes, and feet. This was a purposeful decision by Neshat, who choose the most visible features of women in Islamic society as a platform to spread her ideas.

Several rooms and hallways in the museum are dedicated to Neshat’s photographs, so rich in detail and political insight that spending hours touring them is more than realistic. What makes “I Will Greet the Sun Again” such a well-rounded experience is the inclusion of Neshat’s works of film, continuously looping in small cinema rooms chronologically placed through the exhibit. The subjects of her films vary, but almost all deal with topics that seem to be labeled as “uncomfortable” in our current political climate. Her unconventional films show violations of social norms through a women’s frenzied madness through city streets, and examine our dreams as a window into our political beliefs and fears through interviews with war veterans. The content Neshat provides in her films are rich in detail and controversy, and fill hallways with conversation we were probably too afraid to bring up before.

The title of the exhibit was chosen from a poem that was said to have inspired Neshat, who wanted her work to be centered around, “the hope of return to a home that you’ve lost,’’ a home “outside of political circumstances.”