Tricks and Treats for this October 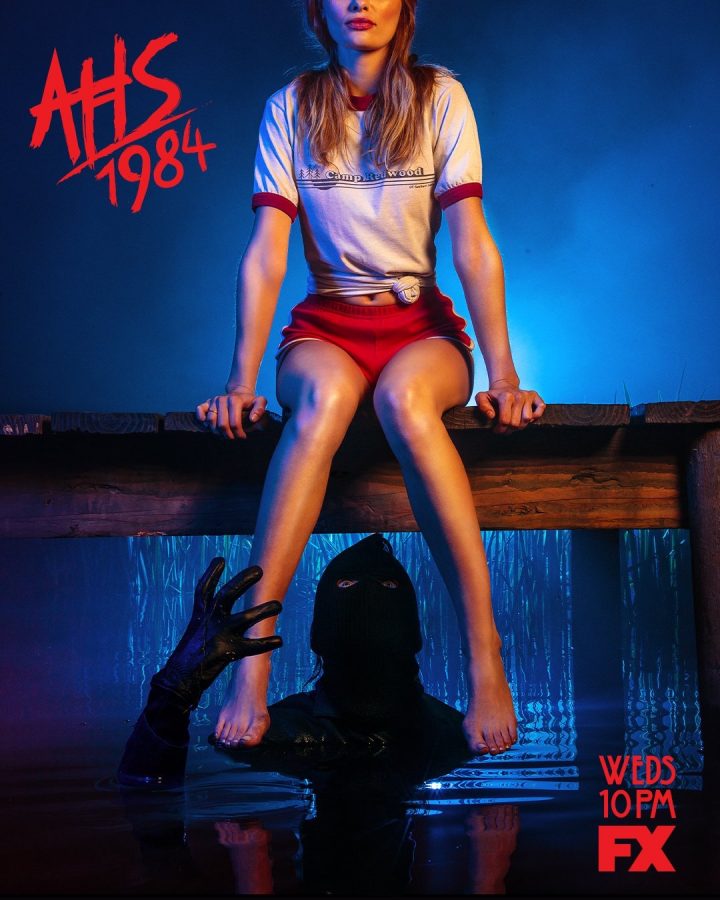 Spooky season is upon us, which means so are midterms at Glendale Community College. We all need a getaway after stressing over tests and projects. Whether you want to get out of Los Angeles for a day, out of Glendale for a night, or escape in a TV show from the comfort of your living room, we’ve got October ideas for you.

My favorite place for a quick escape is Disneyland. For $20 a month, an annual pass gets you access to Disneyland and California Adventure on select days.

October is the best time to be at the theme park. The whole park is decorated for the Halloween season, and the summer tourists have headed home. The park offers specialty themed foods and treats that are available at the booths and restaurants.

Disneyland is also known for their warm delicious churros. This year, they have introduced a Maleficent-inspired churro, just in time for the sequel out on Halloween day. It’s covered with chocolate cookie crumbles and sugar. Sticking with their villain theme, they also have a Cruella de Vil brownie, and Oogie Boogie rice crispy treat.

Disneyland is the perfect distraction if the delicious food doesn’t consume you, the atmosphere will. They make sure of it, by pumping specific smells into the air like buttery popcorn or the smell of saltwater on The Pirates of the Caribbean ride. They also use forced perspective on the architecture of the buildings within Disney, making them seem larger than they really are.

It really is a magical place, and they work hard to earn that title.

If magic and sweets aren’t your thing, and you’re looking for more horror this Halloween season, check out the films being shown at The Hollywood Forever Cemetery. The cemetery is the resting place for Hollywood actors belonging to the golden era, such as Judy Garland and Rudolph Valentino. Films are screened on ‘the lawn’. Tickets run for 18$ online, and seating is general admission. People usually bring charcuterie boards with bottles of wine, but they allow any types of food and drink in. Be sure to bring blankets and lawn chairs for optimal comfort.

October’s space screenings include “The Sixth Sense” (Oct. 19), and “The Texas Chainsaw Massacre”(Oct. 27). This is the original film in a franchise that would establish itself as mandatory viewing for horror fans. The film is loosely based on the murders committed by Ed Gein in the 1950s. Are you brave enough to watch this in a cemetery?

If not, “American Horror Story,” a horror-drama anthology series, just started its ninth season. Instead of spending the night in a cemetery, this can be enjoyed from the comfort of your own home. “AHS 1984” is focusing this season’s theme on iconic slasher films. With the first episode including nods to “Friday the 13th” (1980), “I Know What You Did Last Summer” (1997) and “Halloween” (1978). So expect a campy feel to the show, but if anyone can pull off campy it’s Ryan Murphy. The show runs Wednesday nights at 10pm on FX.

Take advantage of everything Los Angeles has to offer and get into the Halloween spirit. Midterms can be rough and we all need a way to disconnect for a night. Good luck!

Natalie Casey can be reached at [email protected]