Founder of initiative talks about impact, growth of special showcase at GCC 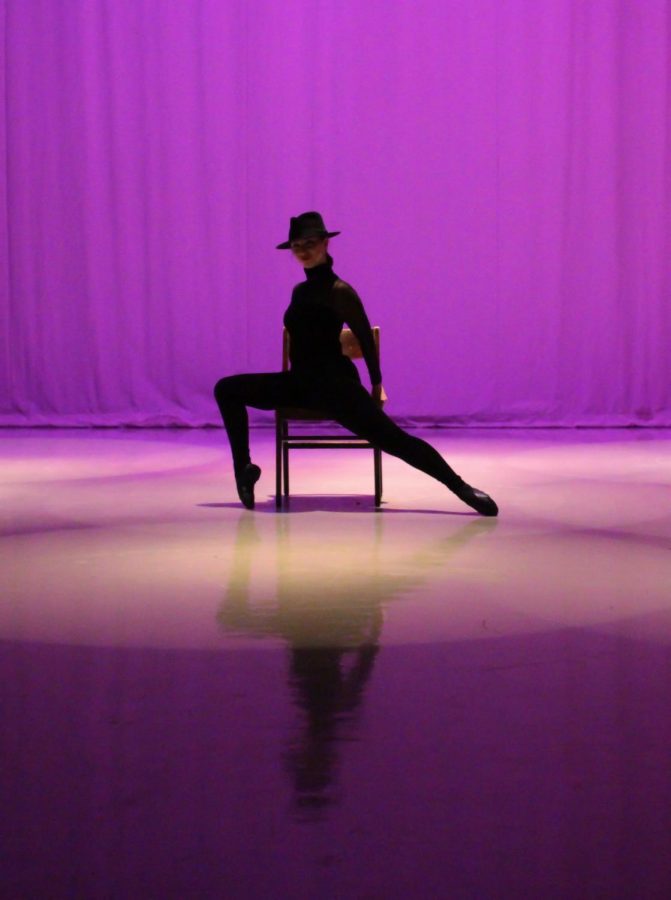 Since 1996 the showcase has given a good foundation to GCC dancers.

Patt Paczynski, a staff member at Glendale Community College’s Dance Department, and the founder of the PhanatiX program shared some history and her vision about the showcase, that took place over the weekend.

It all started when Paczynski was in the modern dance community in Chicago, her hometown. The dance style “postmodern” was trendy, but minimal, Paczynski explained. Later she got more drawn to jazz and ended up choreographing a lot for various theaters where she grew up.

“Without Patt, this department would not exist,” Ani Vartani, Dance Club president said. “She keeps all the dancers’ progresses documented. She knows this department inside out, and she has seen many dancers come and go with happiness and feeling content with themselves to continue their journeys in the dance world.”

Paczynski grew up watching TV shows featuring Fred Astaire, Gene Kelly, and Cyd Charisse, and was inspired by their work as performers.

Later in life, Paczynski studied at the Dance Center of Columbia College, where she was part of a program called “Works in Progress.” It gave her and other students opportunities to choreograph and perform every month, as well as getting feedback on their dance pieces, which is important for dancers’ growth.

“I was excited to move to Los Angeles because the support for independent choreographers back home in Chicago was evaporating, so it was a good time to relocate,” said Paczynski.

Paczynski moved to California and attended Glendale Community College as a dance major. The program was very different from what it is today. During her first fall semester, they developed and worked on dance pieces that did not always make it to the yearly show since many students had either graduated or did not take the class during the spring semester. A problem because they only had one performance per year, she explained.

That was when Paczynski got the idea to bring her college experience to GCC. So she pitched her idea about having multiple opportunities for students to choreograph and perform, which Hillary LeMieux, the director of the Dance Department.

The original name for the GCC dance showcases was the Phanatics Dancers. A previous director of the dance department, Lynn McMurray, came up with the name. Since he believed a dance student’s passion for dancing was equivalent to sport fanatics, Paczynski said. Over the years “The Phanatics Dancers” became “PhanatiX,” but the core vision always remained.

Paczynski proudly shared her most memorable show, the 10 year anniversary of PhanatiX in 2006, where she choreographed the whole show with a theme similar to “American Idol.”

At last week’s PhanatiX show, Paczynski showcased a piece inspired by Bob Fosse, but with her own touch.

Sera Shahgholian, a dancer that was profiled in the March 7 El Vaquero issue, performed Paczynski’s choreography [“5, 6, 7, 8 … ,” Features]. The show was a success, with over a 100 people in the audience attending Saturday’s program.

“When I pitched my idea about PhanatiX, I would never know it would still be alive today,” Paczynski said. “I feel that it is my legacy.”