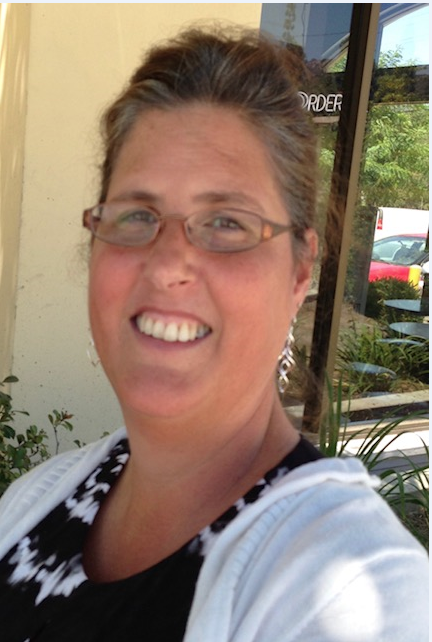 Do you have your mom’s eyes? Or maybe you got the short end of the stick and have your dad’s nose and receding hairline. Do you instantaneously answer with a level of confidence at routine checkups when the doctor inquires about family medical history?

Adoption is a factor that most don’t need take into account when asked these questions. Like many other underrepresented “others,” adoptees’ experiences are different.

Roughly 135,000 children are adopted in the United States each year, according to a survey by Adoptionnetwork.com. Of those 135,000 children, knowledge of their biological families varies. It is at the discretion of all parties involved, except for the actual adoptee in question.

Some know they’re adopted, and some don’t have any clue. Some have met their birth parents, others haven’t. Some have never known anything other than their new/current lives, and for some that is completely OK; they are exceptionally content. But sometimes, an unexpected email from Ancestry.com surprises you with a sister, and your quiet life as a Glendale Community College counselor is “flipped upside down.”

Welcoming Christmas music permeated the second floor where Jolie Morris’ San Rafael office is located. Morris, a GCC counselor who also works with college military veterans, as well as updating the college campus catalogue, spoke about the moment that changed her life in early July.

What initially began with Morris and fellow counselor and friend, Roxanne Dominguez, signing up together to utilize ancestry.com’s DNA database a few years ago turned into something completely unexpected this summer with notification that Morris had a sister, Michelle. “I was so caught off guard,” said Morris “I didn’t think anything was going to pop up, it had been years since I did it. I then did 23andMe.com and Robert [Bogar] popped up! It had his picture and it blatantly said ‘BROTHER.’ It was like somebody just knocked me over.” This brother shares the same biological mother as Morris and her twin brother Steve.

With the help of a colleague in the office, Morris did as any normal person in 2017 would do. She immediately scoured Facebook for any clue of Bogar to deduce that this new “family member” wasn’t some random lunatic.

Upon finding serenity in that aspect, Morris reached out to Bogar and compared similar information and findings on their family trees and histories.

“I stopped eating for a week,” said Morris. “Everything was different and just not the same as I thought for so long, we went from one to five in no time.”

Bogar has been exceptionally supportive and equally invested, as he was the first to suggest a telephone call between Morris and himself to discuss their shared situations that all started with Dianne Paulson. “Decades ago we were all placed up for adoption -– and for good reasons, I believe.  Now, through science, technology, and the persistence of some, we are now connected!” shared Robert.

Morris described the ease that comes with speaking to Robert. “Our initial conversation lasted an hour. We learned that we both love to cook and it felt like we had already known each other.”

Robert Bogar went as far to suggest that all the siblings get on a telephone conference. It seemed however, to be a little overwhelming for a a half-sister Lisa based out of Utah. “I would be totally open for it,” said Morris.

What initially began as a few hand-written notes on an envelope from her adoptive mother about Paulson is now at a count of eight potential new biological family members for Jolie Morris. Not including extended family from said members. Imagine waking up to a new person you may be related to once a day for a week, unbeknownst to you.

No matter just how overwhelming and emotionally taxing something as monumental as finding long lost family members proves to be, Morris, with the same infectious smile that accompanied the lingering Christmas music, is nothing short of welcoming to these new branches on her meticulously investigated/researched* family tree(s). All in time to place just a few more gifts underneath another, more seasonal tree.

“As the year wraps up, it has been a remarkable one for me from this perspective. Certainly, I feel, nothing we had anticipated happening. A good thing I feel, none the less,” said Bogar.