Safety, There’s An App For That 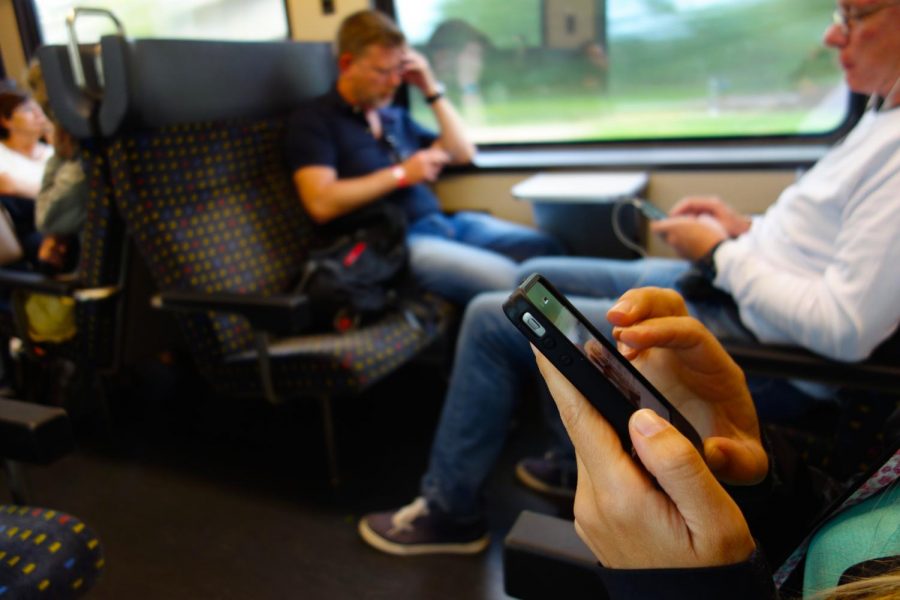 It seems as though a new disaster is happening every week, which leads to more than just a little anxiety about safety. Luckily, there’s an app for that!

In fact, beyond helping during disasters, the Red Cross has come out with its own app, called “Emergency,” to warn people of impending catastrophes. “The all-inclusive Emergency app combines more than 35 emergency alerts to help keep the user safe,” according to RedCross.com. “Users can find it in smartphone app stores by searching for the American Red Cross or going to redcross.org/apps.”

The app lets users monitor warnings in a certain area and also provides a functionality to add people from a phone’s contacts to see if they are near a dangerous area. It keeps track of any natural disasters, ranging from earthquakes and fires to hurricanes and volcanoes. It also has a map of nearby shelters and resources to help prepare for an emergency.

Additionally, there is a toolbox included to use during emergencies, which consists of things like alarms and different flashlights. It also provides first aid instructions for specific ailments.

Just as much as it helps when people are in trouble, it also helps contact friends or family to check in. It can send out messages in bulk to anyone in the phone’s contact.

A user can enter their own safety message and choose to add their current location. Further, the app allows individuals to spread the word on social media.

The Federal Emergency Management Agency (FEMA) has come out with their own app, too. While this one has fewer bells and whistles than the Red Cross app, it has the same basic principles.

The main differences is that this one only covers weather alerts. However, it has a list of resources on how to get help during disasters.

These resources include lists of shelters that are open during a disaster and letting a user call those resources for assistance.

Additionally, it has tips on how best to be prepared, like building an emergency kit and making a plan. As well as a wide variety of safety tips for all sorts of different scenarios.

Outside of apps there is a texting program called Nixle that connects you directly to local fire and police departments. All that’s required is to text them a ZIP code and then the local authority texts back with alerts whenever necessary.

They cover a wide range of things in the alerts, anything from evacuation zones to major car crashes.

All these apps and programs are free to use and help keep people safe. They are available on in the Apple store or on Google’s Playstore. Nixle is available at Nixle.com.