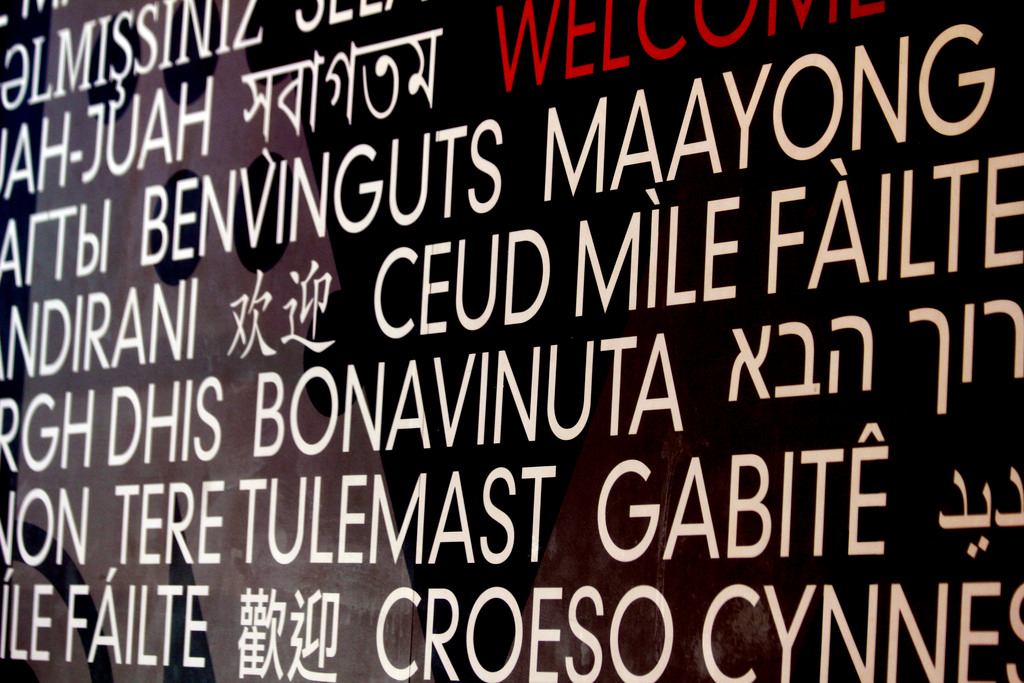 There are two kinds of students. Those who only attend class and those who try to make the best of college by uniting diverse student body. This is exactly what business major Sydney Magbanua did by coming up with a club concept to bring together students with various interests and backgrounds.

It wasn’t until she started taking Chinese courses that the 19-year-old decided to start a club which majorly focuses on learning and practicing foreign languages.

“I fell in love with languages and started looking up what it is called to know different languages. People usually say it’s multilingual or bilingual, but research showed me that the term is actually ‘polyglot,’” Magbanua said. “I got really excited about it and got into the idea of starting a club.”

Through research, numerous emails, a few rejections, and, finally some time later, Magbanua is finally able to say that she put together a club which will allow students to form friendships beyond ethnic frontiers.

“I noticed that there are different clubs like French club, Filipino, Armenian and Spanish clubs, and it kind of struck me how weird it was that we’re all kind of separating ourselves from everyone rather than sticking together,”  Magbanua added.

During their meetings, officers of the club thought of a project, which won’t only link students of different but common interests, but will also promote and fundraise for the Study Abroad program of Glendale Community College.

“Study abroad is something we are really passionate about and we believe it fosters exactly the type of open-mindedness that an individual needs in order to grow and be critical of the world around him or her,” Alina Zulfiqar, anthropology major and vice president of the club said. “A lot of students cannot afford this experience and we are dedicated to changing that.”

Though many ideas were brainstormed to raise funds during the campaign, the members of the club decided that they would start off by hosting international movie nights on campus and bringing in snacks from various corners of the world.

“Sounds like a worthwhile idea,” Flavio Frontini, co-director of the Study Abroad Program in GCC and professor in charge of the Italian language program said. “It’s a great opportunity to showcase links between global learning and global communication.”

Aside from fundraising, the club officers came up with ideas to stay current with different cultures and languages around the world.

“We will take a globe, spin it around and stop it randomly and wherever our fingers land, that’s the place we will learn about,” Magbanua mentioned.

The Census Bureau estimates put foreign language proficiency in Glendale, Calif., at 69.7 percent for the last available 2013 numbers. That means that people are often speaking a language other than English in their home, according to data from Census.

The club officers hope to expand people’s knowledge on different ethnicities, cultures and religions. Like Magbanua said, “as a polyglot, you’re not just learning different languages, but you also learn how people live.”