Enduring Vietnam: An American Generation and Its War 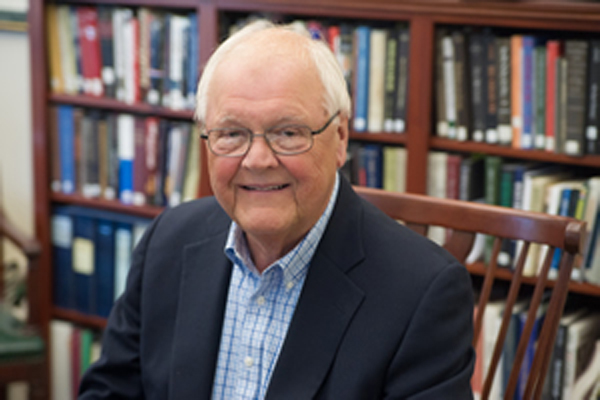 James Wright will be at the Buena Vista Branch Library in Burbank at 7 p.m. on Thursday to discuss his book “Enduring Vietnam: An American Generation and Its War.” Attendees have the opportunity to get their books signed with purchase.

The author will talk about his book, his experience in combat and how he is giving back to the veterans who risked their lives.

In “Enduring Vietnam,” Wright presents a complicated and ambivalent view of the nature of war and the young people who participated in it: Who they were, what they did in battle and what their sacrifices meant.

“It is reduced to something very human,” Wright said. The book consists of 160 interviews with veterans and their families..

When he retired, Wright got involved in a number ways to remind Americans of the face of the Vietnam War.

Wright wants people to understand that this war affected countless lives and the damaging effects of this violent war.

In the beginning chapters of the book, he illustrates the transition in the spring of 1969 in the United States and Vietnam. The American people  of post-World War II encouraged their children to perform their patriotic duty.

Wright explores how Americans grappled with the meaning of the war while trying to understand the reasons as to why young soldiers were fighting and being killed on Hamburger Hill.

“You can’t think about the morality of it. You just have to do it,” Wright said, noting that the war in Vietnam was a war largely without front lines, made of small-unit actions looking to surprise or ambush the enemy, and battles that were often postponed and then never won.

This caused countless lives to be lost and families to be torn apart from going into battle. Wright’s book recounts these stories and ensures the reader that this book is not about politics of memory, but more specifically, a work of history.

“This book is not a compendium of memories. It is a work of history. It is a work of history that seeks to understand why America in the 1960s sent its young to war, to remember who the Vietnam generation was,” Wright said. “How they had grown up, to reflect on why this generation served and sacrificed in a war that drifted in purpose and declined in public support.”