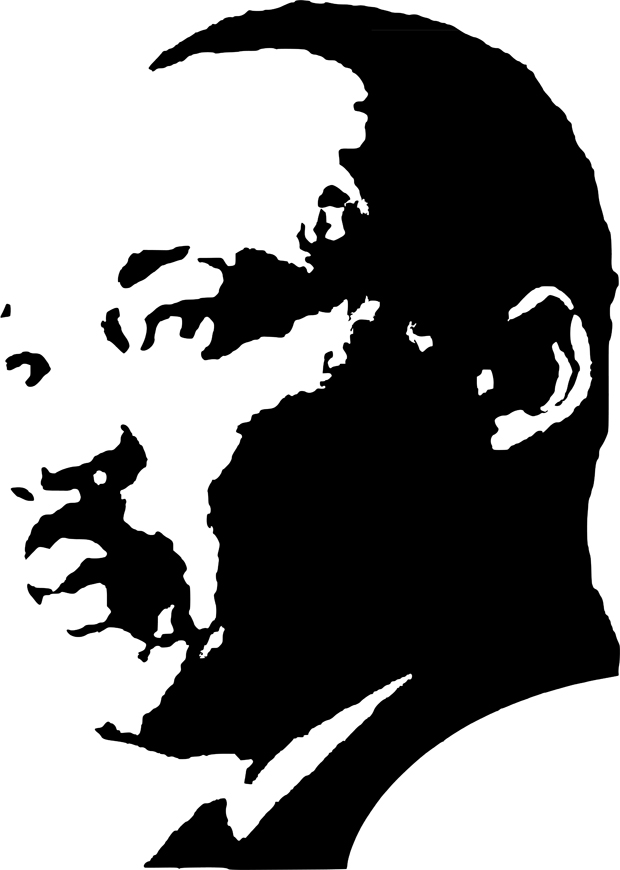 Martin Luther King, Jr. was known for being a powerful speaker. His words transcend time and drive people to action. His works with the Civil Rights Movement led to monumental strides, most notably an African-American president for two terms.

In commemoration of this, the college held its second annual MLK Interfaith Breakfast last Tuesday at the J.W. Smith Student Center. The event was attended by school administration, faculty, staff and students, as well as the community.

Remembering King’s teachings, the breakfast was a call for unity among people of different beliefs and background. Religious leaders spoke of their own beliefs, relating King’s message in their own teachings.

King also taught about the power of love: “It is this: that love has within it a redemptive power. And there is a power there that eventually transforms individuals.”

Murillo was 14 years old when he was arrested and given a 15-year prison sentence.

“It wasn’t until I got into solitary confinement in 2003 that I really dedicated myself to my studies, not really knowing what I was going to do but just wanting to do something better,” Murillo said.

He was in solitary confinement when he got his GED. He continued his education in prison and had finished 40 units by the time he was released in January 2010.

He finished his associate’s degree at Cerritos College and was accepted to UC Berkeley where he graduated with a major in ethnic studies. He met Czifra on his first day at the  university and they have been friends ever since.

Czifra was arrested when he was 15 years old and was sentenced to 10 years in prison. It was extended to 16 years, half of which was spent in solitary confinement. He received his GED while he was locked up. When he was released, he could not get a job anywhere because of his record.

“I got on a bus at eight every morning, spent 40 hours a week looking for a job and I did that for a few weeks,” Czifra said. “Then it became clear that I was unemployable.”

He decided to go to community college and get an education. He then went on to UC Berkeley where he received a bachelor’s degree in English.

“When you are incarcerated it is not just you doing time, but it is also your family doing that time with you,” Murillo said. “I always say that my longest cellmate was my mother. She was there from the first day to the last day.”

USI aims to bridge the gap from incarceration to education and support these students to transition and thrive in an academic setting.

“If you want to improve the life of somebody who you are advocating for or you have dedicated your life to helping, the best way you can do that is to empower them and get out of the way,” Czifra said.