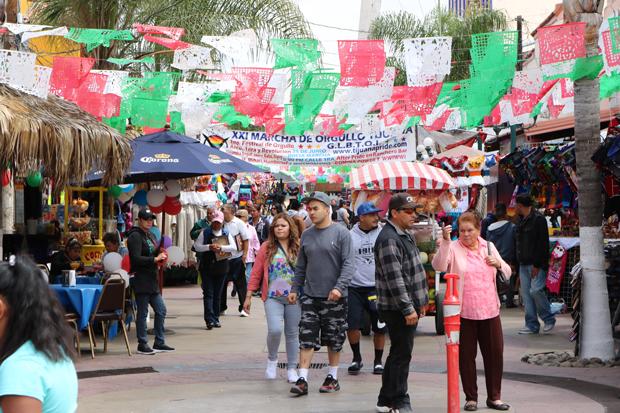 Mariachi performances, parades and festivals will be seen all over the United States and a few cities across Mexico on the fifth of May or better known as “Cinco de Mayo.” Not to be affiliated with Mexico’s Independence Day, which is celebrated on September 16, Cinco de Mayo is a day to commemorate Mexico’s victory against France at the Battle of La Puebla.

In 1861, Mexican liberal Benito Juarez became president. At the time, the country was in financial ruin where he had to default on his debt with the European Government.

France, Britain and Spain didn’t take the action lightly and decided to send naval forces to Veracruz and demanded reimbursement.

Both Britain and Spain negotiated with Mexico, and they immediately withdrew.  However, France, who was ruled by Napoleon III at the time, decided to take the opportunity to carve a dependent empire out of Mexican territory.

Soon enough, President Juarez rounded a force of 2,000 loyal men and sent them to Puebla. Led by Texas born General Ignacio Zaragoza, the poorly supplied and outnumbered Mexicans went into the town and prepared for an attack from the French.

On May 5, 1862, Lorencez drew back his army with all their heavy artillery and led an assault from the north.

The battle lasted from the early morning hours until the early evening and once the French decided to leave, they lost nearly 500 soldiers. For the Mexican army, they lost fewer than 100 soldiers during the attack.

Even though it wasn’t much of a strategic win, the success at Puebla represented a great symbolic victory for the Mexican government. Six years later, Austrian Archduke Ferdinand Maximilian, who was installed as emperor of Mexico by Napoleon in 1864 was captured and executed by Juarez’s forces. Puebla de Los Angeles was later renamed for General Zaragoza, who eventually died from typhoid fever, months after his historic triumph.

In Mexico, the state of Puebla primarily observe this day, although other parts of the country also take part in the celebration. Mexican traditions include: military parades, recreation of the Battle of Puebla and other festive events.

In the United States, Cinco de Mayo is interpreted as a celebration of the Mexican culture and heritage, mainly in areas where there’s a substantial Mexican-American population. In the 1960s, Chicano activists raised awareness of the holiday and today, it is celebrated with parades, parties, mariachi music,

Victoria Palacios says that even though she doesn’t celebrate the date, she’s proud of her heritage. “My parents came to this country for a better life for me and my siblings,” Palacios said. “They faced many struggles in their country and seeing how much they had to go through to come and give us a better life is truly amazing.”

Christian Lopez says that the date might be mostly towards the Hispanic culture, but there’s no discrimination. “You see people celebrating their heritage/culture, talking about how they own that date … The truth is, even if you’re Caucasian, Mexican, Asian, or whatever background you come from, we are all united.”

“We are all human and no one can point fingers at a certain group of people and blame them for something one individual has done. It isn’t right. I’m proud in who I am and that is never going to change.”