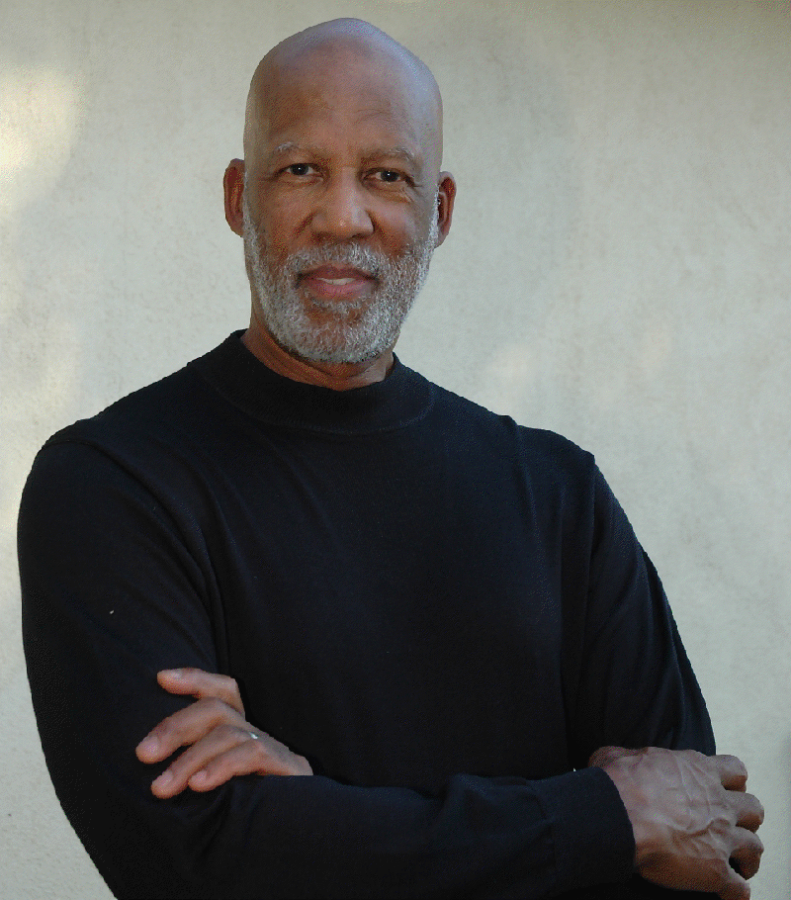 In 1957 Arkansas, nine black students were to step into a white school for the first time in history, to break through the barriers of segregation. Fifty-seven years have passed since that day and Americans are still fighting prejudice and racism.

On Feb. 29 one of these students, Terrence Roberts, will give a talk for Glendale College’s diverse student population.

“Having Dr. Terrence Roberts here is important because it gives our students an opportunity to go back in history that they might not be aware of,” said Valerie J. Rhaney, counselor with the Center for Students with Disabilities. “A lot of our students in their history class, humanity or political science or sociology classes learn about the events that happened before they were born and this is an opportunity to talk to someone who is a living history.”

Back in 1957, nine black students, who were enrolled in a racially segregated white school in Little Rock, Ark., decided to claim their rights for equal education and challenge the law. The results were controversial.

“I remember most being scared, frightened, honored, helpless, powerless — all of those,” said Roberts. “I had a lot of feelings. People varied, we had different responses. We got total and absolute opposition to our presence on one end and a feeling of excitement about pressing towards to change from the segregation to integrational interact.”

The Arkansas governor, Orval Faubus, sent the state’s National Guard to prevent these students from entering the school. Irrespective of the federal court order, the students were sent back several times.

President Dwight D. Eisenhower responded by federalizing the National Guard and sending units from the U.S. Army to escort the nine to school. The military was there during the whole school year.

“It was how the life was being lived back then. There was segregation by law and by custom life that’s been lived up to that point,” said Roberts.

This event challenged the issue on state level. Nine teenagers helped change the course of history.

“Having a historical figure raise conscience that we cannot have segregation any more is important. We cannot have problems that are associated with race, we should go beyond it, we have a president who is half black,” said J.C. Moore, instructor of sociology.

Recent studies showed that the students who have exposure to diverse cultures and make friends with students from other cultural backgrounds are more successful in their studies and more likely to gain critical thinking skills.

The study has been held by two researchers, Patrick T. Terenzini, a professor of higher education at Pennsylvania State University, and Ernest T. Pascarella, a co-director of the Center for Research on Undergraduate Education at the University of Iowa.

“Students do better when they have friends from different races or ethnicities, and when they are more exposed and open, they have a better understanding,” said Moore. “We are in a shortage of ideas. The diversity has to be the foundation of ideas in helping each other, supporting each other. We need to see them not as a black person, not as a woman, not as a homosexual, not as an Asian but we need to see them as a person who has something to offer. That’s what we should be looking into.”

Even today this society has problems with racial discrimination, said Roberts.

“The fact is we do have problems in our society based on race and that has little to do with who those people are. It’s a belief system and anybody can believe it. There is a racial hierarchy where white on top, black on the bottom and everything else is in between. That is in fact the reality now. The question is how do we deal with this reality and my thought is that in this country we have chosen not to confront it. We allow it to exist,” said Roberts.

This event is a chance for students not only to listen to a person who saw history unravel in front of his eyes but also re-evaluate the values and examine the present state of society.

“Today we have many rights and liberties, and it is easy to think that we always had them,” said Marguerite Renner, history department chair. “But we haven’t and Terence Roberts, one of nine young people, spent a year fighting for the right to attend a decent high school. We all need to know that it took time and was a painful struggle to get us rights we assume we have.”

Students also notice the problems and speak up.

“I am a student and I have my own opinions on segregation,” said Karen Koocharian-Pekacheky. “You can’t really change people because inside everybody is a little prejudiced. This event is a good idea because it’ll show that us as a whole together is much better then us being separated. You can’t change people but it’ll shine some light, Glendale College needs it.”

Rhaney thinks that this is a great chance for students to ask important questions about discrimination versus integration.

Although the students are more open today, there is still polarization said Koocharian-Pekacheky. “When you walk on campus there is these groups of people, all groups of cultures so this will definitely bring people to understand that you don’t have to stay in your culture or your own people, you can go find other friends in different cultures,” he said.

One of the solutions of the issue is to first acknowledge that there is a problem and this ideology is spread around the country, said Roberts. Only after that there will be options available for us to make changes, that most people are unwilling to confront.

“Historically, discrimination has always been present and there is nothing presently to suggest that there might be some changes. We don’t have much dialogue that’s going on, we all have what I call mutual monologue where people talk or other people don’t listen,” said Roberts.

Renner said the event will be both informative and challenging.

“Roberts is a very exciting speaker and I know he will leave his audience with lots of very serious things to think about, including the rights which we so easily take for granted,” said Renner.