Netflix ‘Circle’ a Film Worth Watching 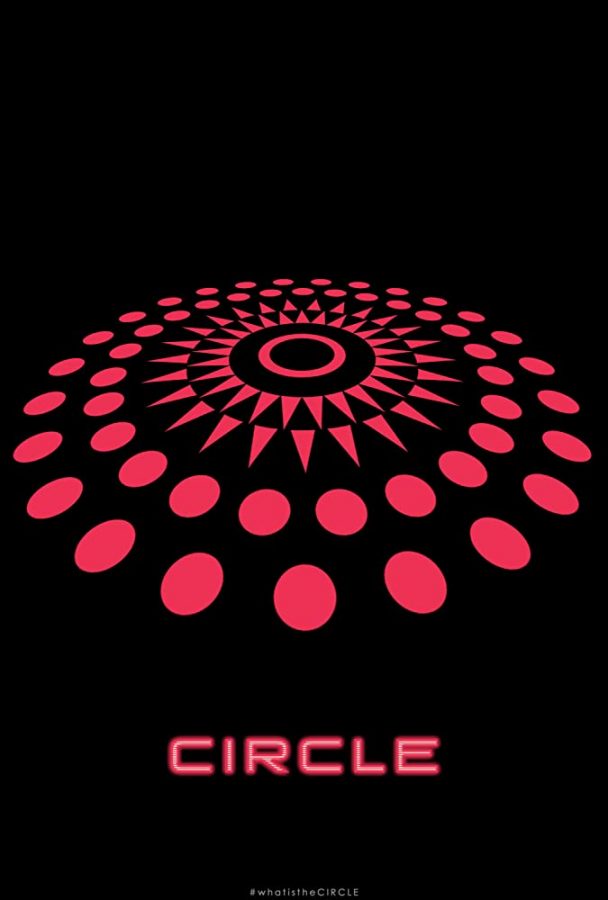 Due to our stay at home order there has not been a lot of activities to do, but the one thing that always gives us sanity is to watch a film. Since there have not been a lot of new ones, why not dig into some good old films that maybe you have missed in the past? For example the 2015 suspenseful film “Circle,” showcased on Netflix, will blow your mind with its humanity tests. Although from the beginning you might have a theory of what the outcome could possibly be, think again because as the movie progresses, so will your curiosity and efforts to make sense of it all.

At the beginning of the film, a group of fifty people are found standing up unconscious, their ages range from unborn up to 70 years old. They are all diverse in age but in the Circle, this does not matter, the older people go out first but once they are gone it is everyone’s game. Everything you say gets you out and the things you don’t say do as well, either way you are all helpless and nobody has the upper hand over anybody else.

Every person in the circle chooses the next victim that must go, no racism card or reverse racism tactic will help them in any way. Once the buzzer goes off and there is no time left, all of their arrows will point to the person whose death is next.

Why are they there? Nobody knows. How did they all end up there? They will tell you how. Who will survive or not? That is for you to find out.

In the end not only will you be confused but, after paying close attention to the little details, you will discover something that can potentially be the answer to it all. This film is thought provoking, with its mysterious scenery and fast passing decision making. You will not be able to wrap your head around it at first. But as pressure and suspense tremendously increase after every round passes by, so will your fear to be in the Circle. This movie is not just a one-time watch but an ongoing search that will reveal the truth.

Kimberly Aguilar can be reached at [email protected]