The Smell: One of the Last Promising Music Venues 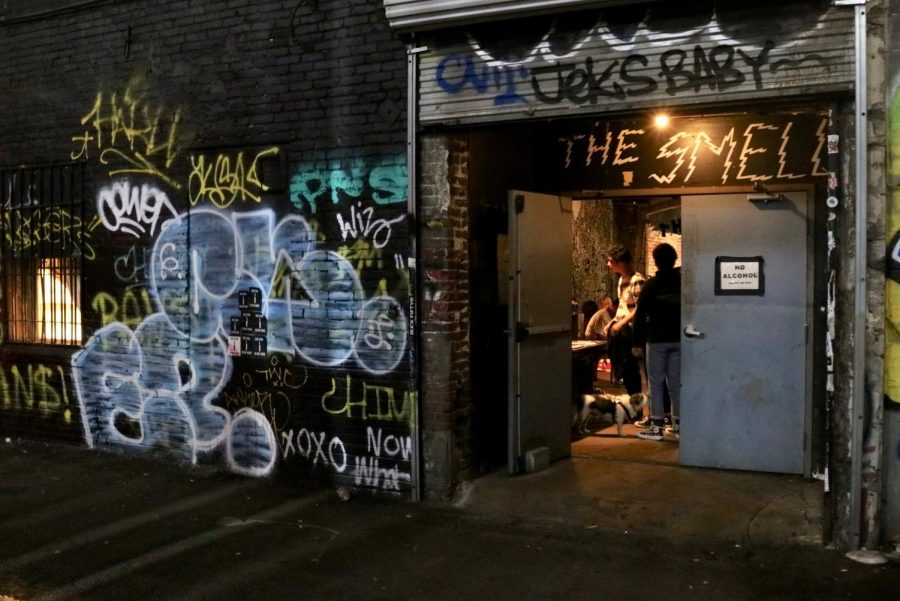 Living in Glendale, the need for some live weekend entertainment is almost always fulfilled by the American and Galleria, which have soaked up the spotlight and established themselves as the go-to for whatever you might be looking to do.

Residents of Glendale and Los Angeles have a growing need for entertainment that will give our ears a break from overly contrived popular music, like Frank Sinatra ballads in our malls, and boring, generic bands in our bars. Sadly, there aren’t many options left.

Years ago underground clubs and music venues provided Glendale with all the entertainment it needed to fuel its counterculture, which appears to be less present today.

Names like Pehrspace and Complex may not ring a bell, but only a couple years ago they were some of the most popular music venues in the city, providing underground artists and their fans with a space to freely express themselves. Whether you attribute their closing to increased rent, loss of interest, or general bad luck, there’s no arguing that the current lack of representation for smaller up and coming artists leaves something to be desired.

That’s where The Smell comes in. Since 1998, The Smell has been one of Los Angeles’ most popular all ages venues-at least for those who can find it. Located in downtown LA and only a few blocks from Little Tokyo, the DIY-style venue has had a constant stream of loyal fans who help keep the volunteer run business afloat despite the ever present fear of closing.

#SAVETHESMELL has been circulating on their website for some time now, as a reminder to all venue goers that this place may not be around forever, but thankfully for now it looks like it’s going to be around at least until the new year.

With its only entrance in an alleyway, and a usual door fee of only five dollars, The Smell has always been the “not so secret secret club” for a crowd of new age punks that refuse to let the movement die. With such a low cost for entry, and such a wide array of services (like their vegan friendly snacks), it’s important to remember to repay the favor if you find yourself becoming a regular, so spread the word! The number of venues that allow all ages in attendance across our city is only decreasing, and while some of us may enjoy the benefits of bars and other establishments, the diverse community The Smell provides wouldn’t be able to survive without its fierce dedication for creating an artistic space for all forms of expression and all people.

The number of all ages venues in Los Angeles is steadily decreasing, which makes it even more important to acknowledge and support the few left standing. The Smell helps diverse and artistic communities grow, all through the impressive  efforts of its volunteers and patrons. Although its survived this long, the venues presence in the underground music scene is far from secured for the years to come.

You can visit this venue at 247 S Main St. in Los Angeles. For more information, go to: www.thesmell.org