Anthem: Doomed from the Start

Or how I accepted the inevitable collapse of Bioware 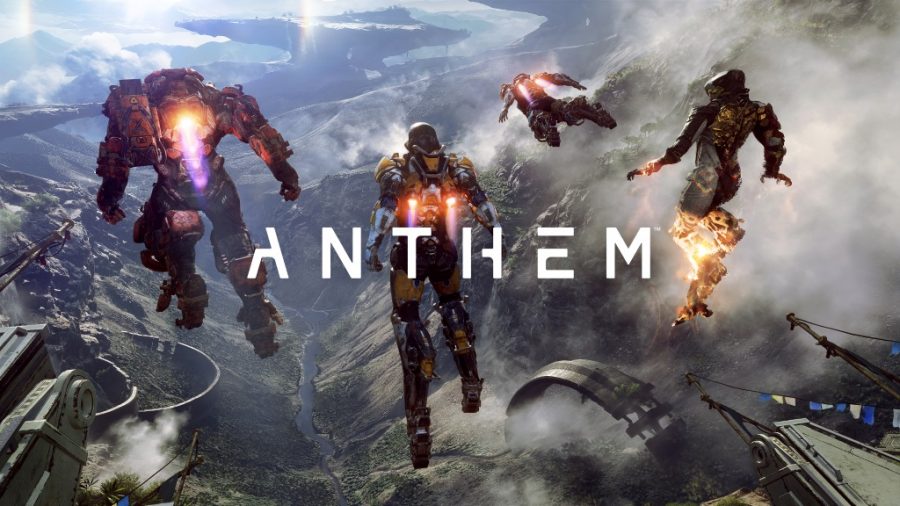 Indulge this exercise: imagine a game that is set in a post-apocalyptic future and prompts the player to explore destroyed environments, while facing off against mutated or alien life-forms, occasional robots and has a very light touch of story. Depending on who you present this scenario to, they described “Titanfall 1 & 2”, “Warframe,” “Borderlands 1 & 2,” “Destiny 1 & 2,” or one of a half-a-dozen “Call of Duty” games set in the future. The point is, this is a saturated genre  of games.

In a market that is heavily stuffed with blockbuster action games, non-action games stand out more than ever. BioWare as a game developing company had made its name on games that are heavy on storytelling, player choice, and good writing. For the longest time, this is what kept BioWare popular amongst other gaming companies. Their Mass Effect and Dragon Age series focused greatly on the story of the game, with combat being a more tactical ordeal. For these reasons, they stood out on the backdrop of the many action shooters.

However, after the recent failure of Mass Effect: Andromeda, worry has struck fans of BioWare. After all, if the newest installment of a series that always boasted solid storytelling fails, then we must brace for worse yet. We did, indeed, with the publication of Anthem.

Released on Feb. 22, Anthem is a third person, open world, multiplayer shooter game, set in the post-apocalypse. Players take the roles of explorers, named  in suits of armor equipped with all sorts of unique abilities, that they then use to explore the large open world. In addition, the game lacks any density in its content. Its maps are wide and empty. Its combat, while not terrible, fails to fully engage due to being driven by repetitive collect-a-thon style tasks and having enemies take far too long to be brought down.

What further hurts the game is the complete absence of a storyline. BioWare, a developer that made its name on writing for video games, now has produced a video game where the story is so shallow that it may as well not exist. Where BioWare’s past titles created an interconnected web of choices the player could make to come to one of many endings, in Anthem the case is less so. The mere concept of the story only exists in a gated off area in the game, that is exempt of any other gameplay, besides walking and talking to non-player characters (NPCs). The result is a game that is obvious in its lack of expertise, as BioWare’s strong writing isn’t allowed to shine. Instead, the developer has focused on the action/exploration mechanics, something they do not have any history with. Observing Anthem, it is hard to not get the sense that someone took all the games mentioned above, stripped them of all character, charm, and fun, proceeding to parade the skeleton left behind as a new game.

With Andromeda being a failure and Anthem piling on, it seems BioWare is going to have to try harder on their next Dragon Age game if they wish to survive in the competitive gaming market.