Are Romantic Comedies Geared for Men, Too?

A dive into the male perspective on non-action films 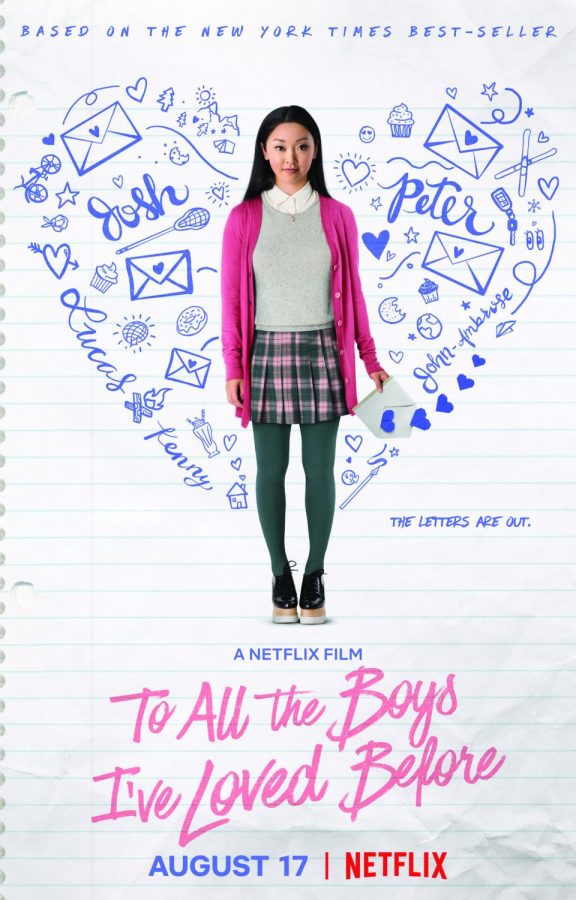 The romantic comedy can be enjoyed by not only women but also men.

Popular Netflix original “To All the Boys I’ve Loved Before” is a perfect mixture of not only romance and comedy, but also reasoning and self-evaluation. Geared toward women, perhaps, the movie still offers quite a bit for the male viewer.

“We can’t live our lives on social media and [Lara Jean] can’t live her life reading books in her living room or her bedroom,” said Director Susan Johnson, who was interviewed by the Hollywood Reporter.

Many young adults can relate to this film is because it takes place in a high school environment. Johnson’s work allows the viewer to relate to the protagonist and the love hardships she endures throughout the story line.

In a poll of six random males in the Sierra Vista Commons Lounge, only two admitted that they watch romantic comedies. Of the other four, they weren’t enthusiastic about the idea. As someone who doesn’t particularly enjoy the romantic comedy genre either, I could relate.

Yet I found myself viewing Johnson’s film a couple of times. I can relate to these characters, mainly the female lead, because of the way she tells the story in the third person. It allows me to feel like she is reading a script to my life. There are a few “chick flicks” that I have seen in my spare time because they are humorous, relatable, and they open my eyes to the similar events that can potentially take place in my own life.

Romance is not perfect. Growing up, it was always around regardless of what we watch or where we go. In traditional film, there was always a portrayal of heroism involved with the concept of love and romance. It has become something we expect in films. As time changes, we have witnessed more male royals that are vulnerable and not always the knight in shining armor. New age romance comedies often express vulnerability.

This is what perhaps makes films and shows more accessible to a male audience. Usually, showing emotion makes men less manly, which shouldn’t be case.

It’s common for men to be considered too masculine, but is it bad for men to be seen as less macho? We live in a society where everything is based on a social norm where everything has to be “perfect,” or at least follow the laws of nature. Boys are taught at a young age that as they get older, they are supposed to embody strength, masculinity and hard-headedness in the way that they carry themselves throughout society.

With a new genre emerging within romantic comedies, more men may start to take notice of the genre beyond merely trying to appease a girl on a date.

In a 2017 study, GQ Magazine polled anonymous men who watch romantic comedies about their experiences and the reason why they watch these movies.

“I don’t just watch romcoms on planes; for some time now I have started to watch them at home,” said one participant. He added that it’s a fact that he isn’t proud of. Previously, he “the need to disguise this fact, but in the spirit of full disclosure, and in a bid to create more transparency, I am coming clean about my consumer habits,” he said. It’s hardly a crime to watch these films.

And lately, I’ve been enjoying them more, too.