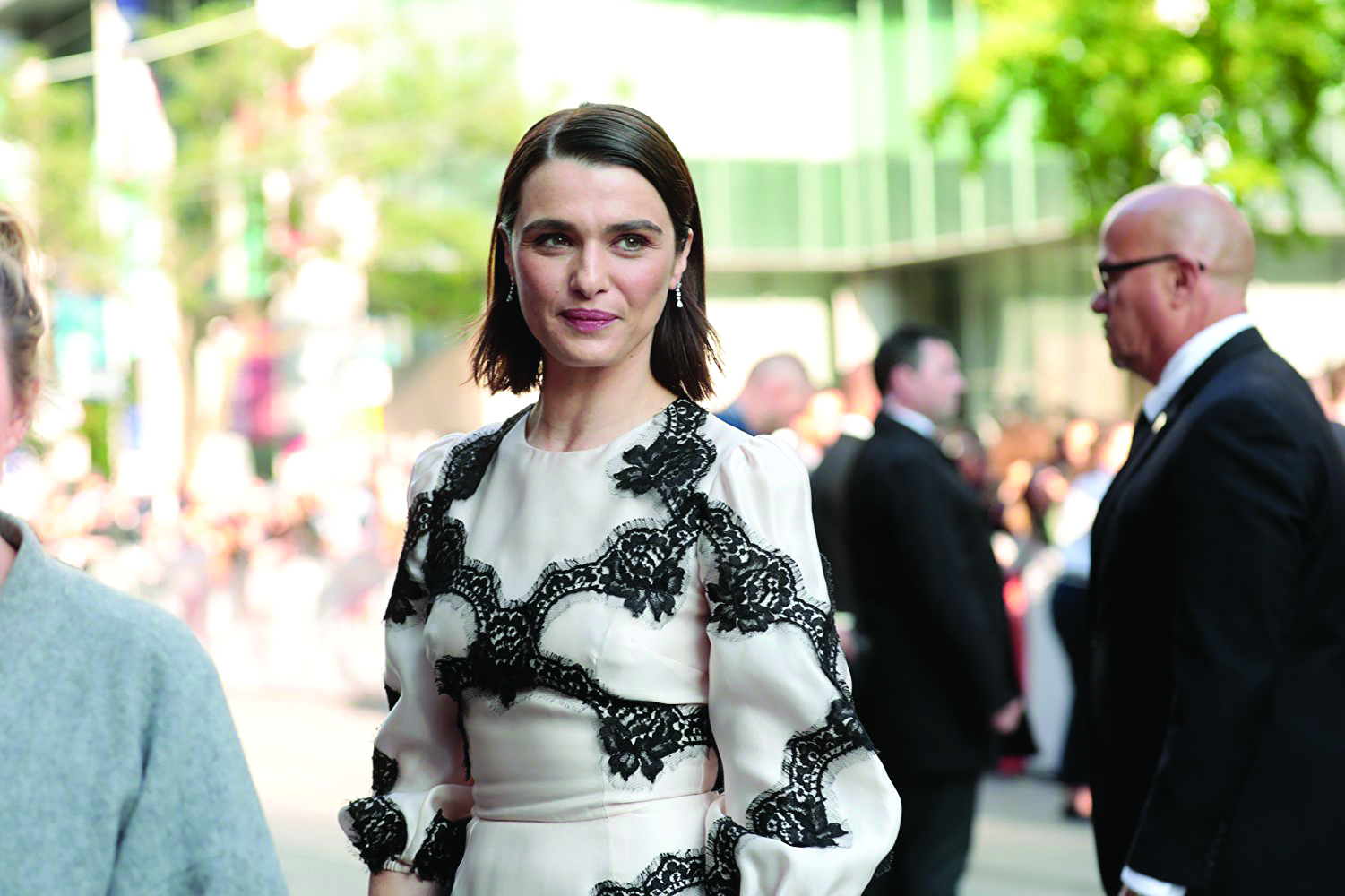 Rachel Weisz, an Academy Award winner, poses for a photo during a 2017 event for Disobedience.

Writer and director Sebastián Lelio showed his capability to capture and complement raw acting talent in this year’s Foreign Language Academy Award winner “A Fantastic Woman.” The Chilean native managed to do it again for his new drama “Disobedience.”

The film stars the equally seasoned actresses Rachel McAdams and Rachel Weisz, and tells the story of Esti and Ronit. Both women grew up in an extremely devoted Northern London Orthodox Jewish community, but Ronit (Weisz) left for New York and a more liberal lifestyle.

She only returns for her father’s unexpected death and funeral, but his previous position as the community’s beloved religious leader seems to enable everyone to consider themselves closer kin than Ronit ever was.

Remarks about her absence in her father’s sickness, which no one notified her about, and the offhand mentioning of her exclusion from his will upset Ronit, a modern photographer, but nothing rattles her more than learning her two childhood best friends, Esti (McAdams) and Dovid (Alessandro Nivola), are now married.

It eventually becomes clear Ronit’s surprise stems from the unspoken attraction between the two women, which we later understand materialized when they were younger. Ronit’s return unsettles the seemingly subdued and devoted Esti, and the film progresses into a struggle between faith and desire.

Ronit’s character is a delicate balance of grief, regret and eccentricity that Weisz portrays perfectly. The Academy Award winning actress, who also produced the film, approached the role purely intuitively, which seems to be her usual method, according to The Los Angeles Times. “She doesn’t even really get attached to stage directions,” costar McAdams explained in an interview. “She just wants to be very, very free to explore and turn things on their head.”

McAdams, on the other hand, took on Esti’s role more methodically. “Lelio observed that McAdams needed to ‘understand everything,’” wrote Times entertainment reporter Amy Kaufman. “I sometimes really feel like I have to nail things down to feel secure,” added the actress in the same article.

Nivola provides a compelling performance as the tender but desperate Dovid, whose potential position as new religious leader is placed in jeopardy by Ronit’s return and its effect on his wife. Though all his character’s feelings are palpable, Nivola claims the most difficult task was not portraying emotion, but everything else.

“The challenge was pretty obvious,” said the 45-year-old actor. “I was playing somebody that was from a very particular world that was very different from my own. I didn’t have any familiarity with the Hasidic world, so the research is probably the most extensive I’ve ever done for a role.”

Nivola explained he spent time with a Brooklyn neighbor’s Orthodox Jewish brother in order to prepare for the role. “He took me under his wing and coached me on my Hebrew,” said the actor. “He invited me to all the Shabbos dinners at his house and really was determined to help me get it right.”

Nivola’s dedication and on-screen chemistry with both Weisz and McAdams cement their characters’ complicated triangle into place.

Director Lelio’s minimalist but thoughtful aesthetic ensured all attention went to the characters and their players. The 44-year-old recognized they were the most powerful parts of the story and explained they’re what initially drew him to the project. “I was immediately attracted to the dynamics between these characters,” said the director. “The characters are very human and vibrant and influx, but they’re operating in front of a backdrop that is all about fixed ideas.”

The tension between human fluidity and an ultra orthodox brand of religion drives the story, but the stellar performances provided are what ultimately make “Disobedience” most superb.