Swedish celebrity's family say he wasn't made for the business 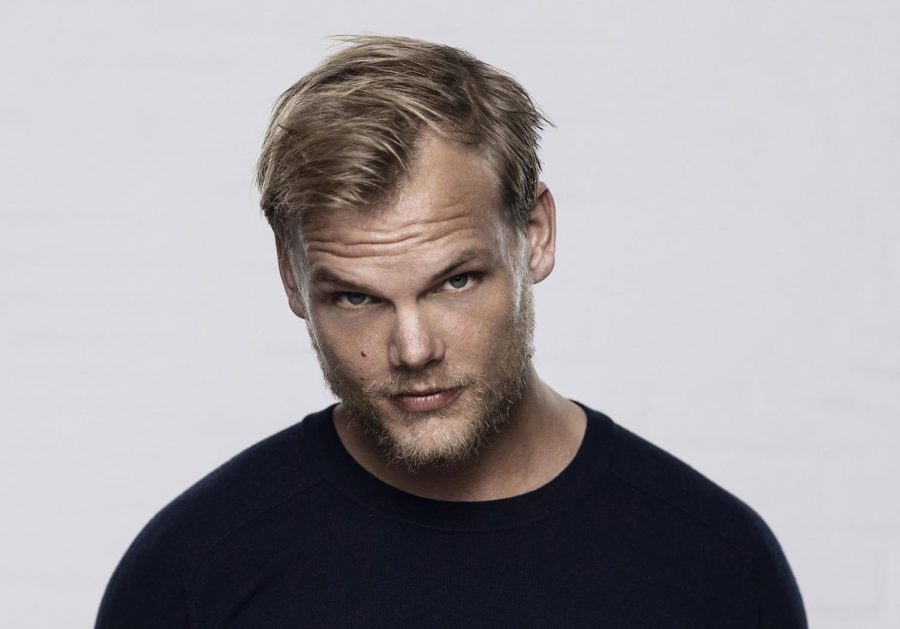 Swedish EDM superstar Avicii, also known as Tim Bergling, may have died as a result of suicide, according to a widely circulated letter written by the celebrity’s family.

In the letter, which is in Swedish, Avicii’s family called him “a seeker, a fragile artistic soul searching for answers to existential questions” and “an overachieving perfectionist who travelled and worked hard at a pace that led to extreme stress.”

The letter continued with the implication that the star simply couldn’t cope.

“When he stopped touring, he wanted to find a balance in life to be happy and be able to do what he loved most — music,” the family wrote. “He really struggled with thoughts about Meaning, Life, Happiness. He could not go on any longer. He wanted to find peace.”

Avicii, who was 28, was found dead on April 20 in his hotel room while visiting Muscat, Oman. Two days later, officials ruled out foul play.

Bergling was considered a pioneer of EDM, electronic dance music. He was one of the first who brought it into the pop realm. In 2011, he released a track that sampled Etta James’ classic “Something’s Got a Hold On Me,” which topped international music charts. He went on to mix EDM and country in his “Wake Me Up” tune that featured singer Aloe Blacc. That song also peaked at number four on the “Hot 100” list.

In an August 2013 Rolling Stone interview, Bergling explained his love of merging genres. “I wanted to collaborate with songwriters who weren’t used to electronic music, which was interesting from the start,” he said. “I wanted to make real music, in a sense. And I wanted every track to be a single.”

Avicii worked with artists that included Daft Punk, Coldplay, and Madonna. His schedule was “relentless,” according to the Rolling Stone, but led him to hit number three on Forbes’ list of highest paid DJs.

The EDM superstar is thought to have struggled with excessive drinking. He was diagnosed with acute pancreatitis in 2016, a condition that has been linked to his extreme alcohol consumption.

“Tim was not made for the business machine he found himself in; he was a sensitive guy who loved his fans but shunned the spotlight,” the family’s statement reads. “Tim, you will forever be loved and sadly missed. The person you were and your music will keep your memory alive. We love you, Your family.”

The National Suicide Prevention hotline provides 24/7 support to anyone who feels distressed or unable to cope. For information, visit suicidepreventionlifeline.org or call (800) 273-8255. Glendale Community College also has multiple resources available. Go to bit.ly/GCCHELP to learn more.