The Power of Horror 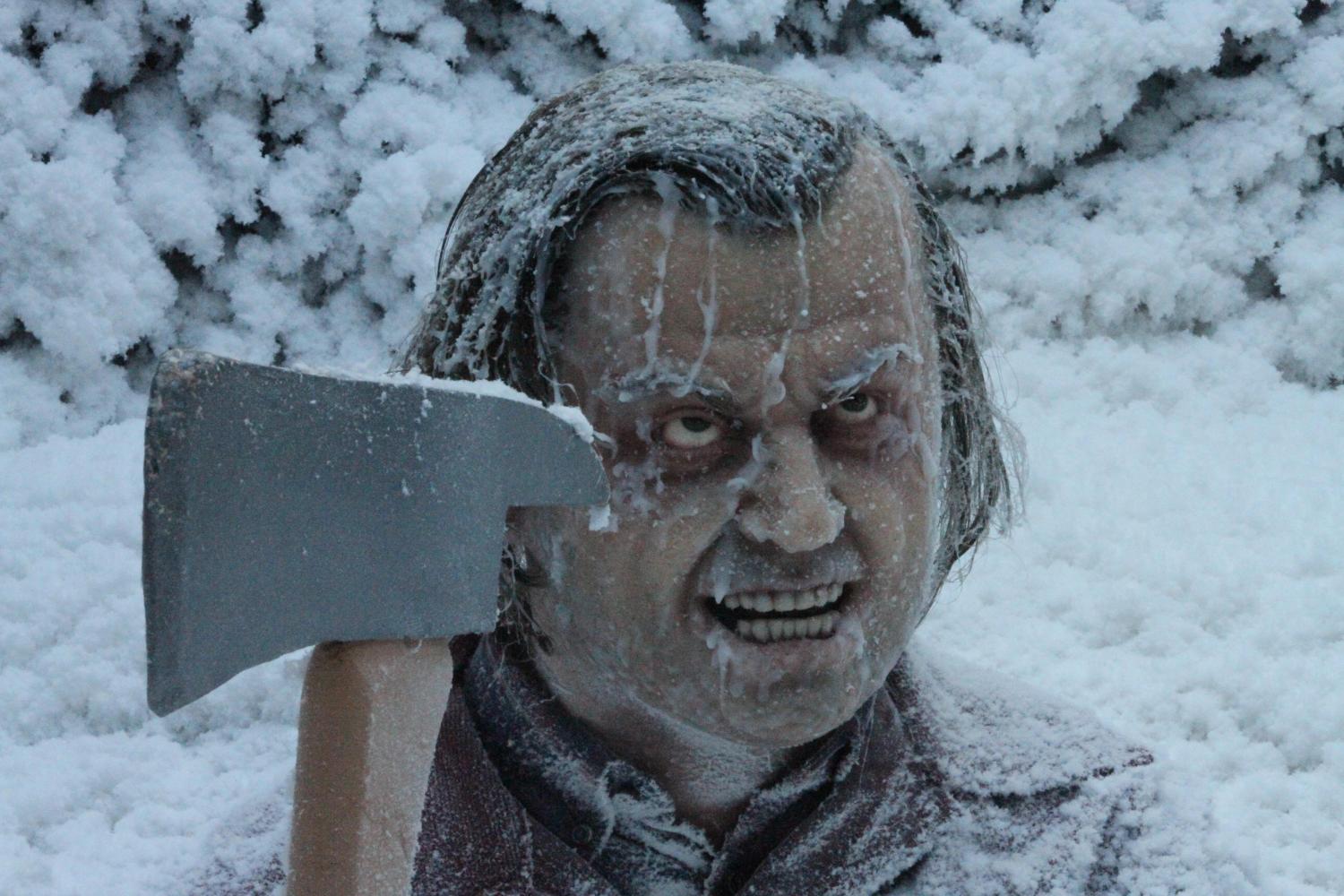 It wasn’t until I found myself meandering each aisle during a recent binge at my local Target that I realized we were fast approaching one of my favorite holidays. This effectively meant two things. One, I’d soon be spending more than I, or anyone else, ever anticipates spending, during a “quick” trip to Target. Two, Halloween Horror Nights is returning to Universal Studios Hollywood and John Murdy, creative director, and his crew are ensuring equal amounts of treats to accompany all of the tricks they have in store for guests and fans this year.

Starting Sept. 15 through early November, Universal Studios Hollywood will have more mazes than ever with eight terrifying experiences based on frightening films and popular television shows in a “living, breathing, three-dimensional world of terror.”

This year’s favorites include “American Horror Story: Roanoke” and “Saw,” both of which loaned their names and inspiration to Murdy. Other eerie favorites include “The Purge” and everyone’s favorite slasher trio of “Jason,” “Freddy” and “Leatherface,” all of which were included in the 2016 Los Angeles Times named “Greatest Hits Lineup for Halloween Horror Nights 2016.” In addition to this terrifying all-star squad and other experiences, like the Terror Tram hosted by Chucky, Murdy and his team are featuring “Ash vs Evil Dead,” “Insidious: Beyond the Further,” and one of Murdy’s personal favorites (and arguably one of the greatest horror films of all time), Stanley Kubrick’s “The Shining.” I had the opportunity to do a walk-through with Murdy and, appropriately enough, pick his brain.

Greeting us at the first stop was a pair of familiar brown pants and a blue denim shirt hanging from a clothesline outside of a trailer. It’s an exact replica of the setting for Bruce Campbell’s character in “Ash vs Evil Dead.” This single detail set the tone for the rest of the tour. If there was any chance one didn’t already feel enthralled, they would once stepping foot inside the immaculately perfected interior. The details were astounding. Everything from the obvious dirty magazines to the hand molded and carefully crafted Necronomicon-Ex Mortis (also known as “Book of the Dead”) showed precise attention to detail. There was even an intricately opened can of Shemp’s Beer.

It was just the first of numerous instances that showcase Murdy’s attention to detail, innovation, and dedication to fan inclusiveness, which separates him from the many competing horror houses and mazes in Los Angeles. “A lot of this is in here because of the fans,” he said. Murdy pointed to the beer can and a nearby toy lizard, explaining that it’s “dedicated to the die-hard audience that will pick up on these obscure references.” After confronting several deadites and a final, less-than-pleasant character by the name of Henrietta, Murdy reminds us to always expect the unexpected when dealing with endings. He went the extra mile to ensure nothing short of a groovy ending.

We took a trip down the halls of The Overlook Hotel (or a replica). You’ll want to see if you can spot where Murdy used an actual magic trick involving an immense amount of math, just before making your way through the inevitable snow-covered hedge maze for, you guessed it, a “final” surprise … or is it the last surprise.

At the hotel, Murdy takes us inside the maniacal mind of Stanley Kubrick’s “The Shining.” It’s perhaps one of Kubrick’s most notorious films and something Murdy was enthusiastic about replicating. “This was always on my list of things I wanted to do,” said Murdy, just before going into yet another intricate detail the fans had a hand in creating. Murdy described a fan-based replica of the map at the front of the iconic hedge maze. Inside the hotel, we came across motifs of the classic typewriter scene (exact typos included), the elevator, and, of course, our favorite twins that just want to play.

The details of the hotel are literally in the fabric, right down to the carpet specifically made to mimic what’s seen in the film. No detail goes unnoticed, and you wouldn’t expect any less from someone who takes eight hours at a time to study a film.

Finally, we end at “Insidious: Beyond the Further.” It’s the maze based on a script sent to Murdy in advance to begin planning and execution, with elements from the prior three films to accommodate to fans. With a release date of early 2018, producer Jason Blum explained to Murdy that “this will basically be the first big trailer for the film.” It is in this maze that you get to witness the all inclusiveness of all of the work that really comes together in these experiences.

Engulfed in the house, one comes across new creatures as well as the presence of old characters in less than desirable states of duress. At one point, Murdy stopped the tour to explain the job of one of the “scare actors” and commend them on the intensive conditions they put themselves through roughly 60,000 times in the entire span of the season. “It really is like running a marathon for these guys the entire month,” said Murdy.  He sympathized, but also recalled doing identical tasks early in his career. Murdy described the children he witnessed grow up throughout the years at Halloween Horror Night who worked as employees, citing their enthusiasm as an example of “the power of horror.” We finished at “Insidious” and followed up with a quick revisit to the previous installments in the franchise. We also learned, once more, that there is definitely something to question when it comes to those “final” endings.

You might want to skip the random Target trips and hit up Universal Studios Hollywood Halloween Horror Nights between Friday, Sept. 15 and select dates through Saturday, Nov. 4. Special offers are listed on their website at HalloweenHorrorNights.com, including a brand new College Thursdays Terror Pass that allows students, faculty and staff with a DOT edu email addresses to visit Halloween Horror Nights every Thursday night throughout the event.

For more information, hit up social media for Universal Studios Hollywood at: @UniStudios @HorrorNights, and #UniversalHHN. And, of course, be sure to tag us if you (see our front cover for social media tags)!