Love, Loss and Tears Bring Forth the Film About the Armenian Genocide 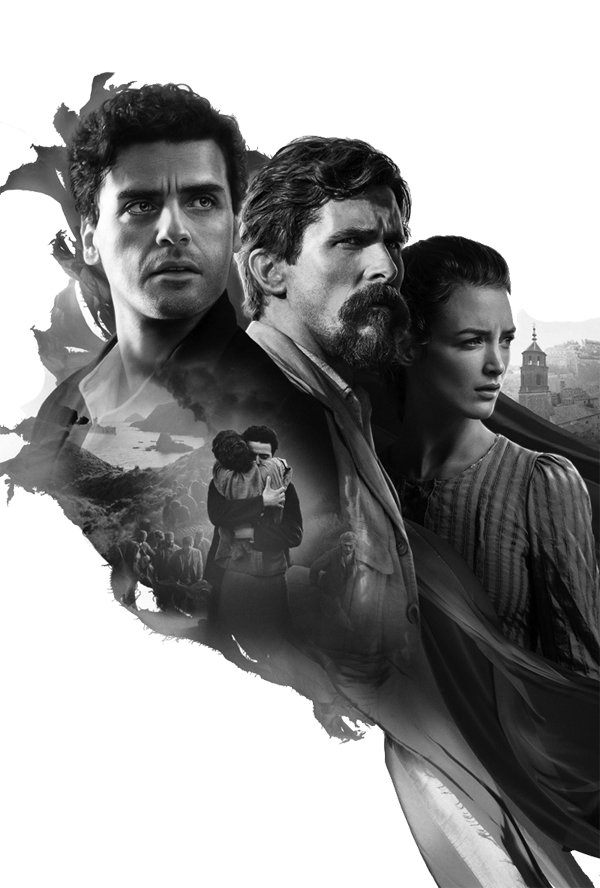 A risk no major motion picture company wanted to take, “The Promise” — one of the most talked films this year — hit theaters nationwide on April 21.

Kirk Kerkorian, one of the top businessmen in Las Vegas, once owning Metro-Goldwyn-Mayer movie studio, was the mastermind in getting “The Promise” made for the world to understand the Armenian genocide. Kerkorian, who put most of the $100 million budget in into the film, died before it was completed.

As soon as the film hit the Toronto Film Festival, Turkish genocide deniers flooded the ratings on IMDB and Rotten Tomatoes, flagging the film to one star. After the fight against Turkish lobbyists Hollywood has finally shed light on the historical tragedy on the Armenian people.

Isaac portrays Mikael Boghosian, who with the help of his partner Maral (Sarafyan) and her family, travels from his Armenian village of Siroun to Constantinople for medical school. His goal is to return to his town and bring the medical attention severely needed.

In the staple city of Turkey, he meets and falls into a love triangle with Ana (Le Bon). Ana’s boyfriend prior and during the affair is American journalist Chris Myers (Bale)

Issac’s performance is noteworthy, as the Guatemalan born actor looks and acts the part of a native Armenian.

From the time in Turkey to escaping imprisonment brought upon Boghosian and the Armenians, “The Promise” isn’t short of accurate depiction. Myers is an admirable journalist who protects the lives of his sources and accurately reports the mass slaughter of the Armenians to the Associated Press.

The film includes one the most harrowing battles of resistance from the Armenians, Musa Dagh, where they fought the Turks from the highest mountain, vowing death over losing the native land. They used rocks and whichever weapons people had brought with them.

Produced by Eric Esrailian, Mike Medavoy and William Horberg, the film’s take on the tale of a love story is set against a time of hardships and losses.

Terry George’s (“Hotel Rwanda”) directing and Isaac’s masterful acting inclines viewers to open their eyes to the dictatorship and cruelty set by the Turkish government.

“The Promise” delivers impeccable cinematography, from the city’s scenic locations and architecture to the grueling war scenes. What once was beautiful led to ruins.

Looking past the film’s love story, it keeps the promise to not deny the Armenian genocide. The quote from the film sparks the cause: “Our revenge will be to survive.” Kerkorian’s victory was to beat the odds and bring the unspoken story to the big screens. “The Promise” has left its mark.