A Bolder Belle in ‘Beauty and the Beast’ 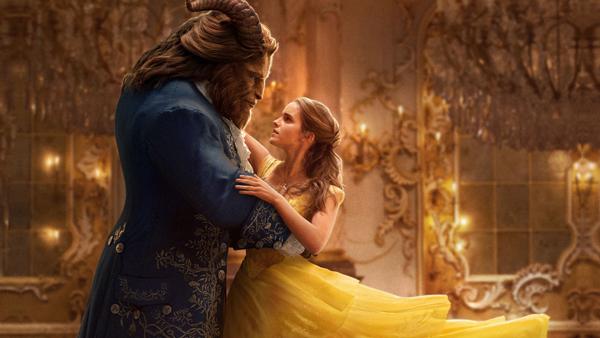 Giving Belle an extra kick of feminist attitude and expanding more on what happened to her mother are just a few ways the live-action version of  “Beauty and the Beast” presents a new perspective to a classic tale.

Belle not only stands up for herself and others as she does in in the Disney original but also helps her father build and invent toys, as well as showing that she wants to learn more and travel in a time when women weren’t supposed to think that way.

The reimagining of the 1991 animated classic premiered on March 17, blowing expectations out of the water by bringing in $350 million over the weekend.

The tale is a well-known one. The new movie sticks closely to the animated original, and still brings new light to the live action version.

A full cast of amazing singers brought the musical numbers to life, including the surprisingly beautiful voice of Emma Watson (“Harry Potter and the Deathly Hallows part 2” 2011) as Belle and even Ian McKellen (“X-Men Days of Future Past” 2014) sang as Cogsworth.

Songs like “Belle” and “Be Our Guest” have made it difficult to refrain from singing along in the theatre.The music does follow the original only varying in a few lyrics, but each new singer brings new personality and meaning to each song.

The special effects and green screen bring the castle and all the furniture in it to life. The scene that goes along with “Be Our Guest” is especially impressive as Lumiere, played by Ewan McGregor (“Star Wars Episode III” 2005) dances a magical number that includes some choreography referencing “Singing in the Rain,”  with all of the castle’s cutlery.

While the movie is extraordinary, the controversial “gay scene” that director Bill Condon teased in an interview was less than expected, lasting only about 10 seconds at the very end of the movie. The “scene” didn’t really live up to the hype.

The comic relief LeFou played by Josh Gad (“Frozen” 2013) has an obvious crush on his best friend Gaston played by Luke Evans (“Fast and Furious 7” 2015) throughout the movie, even though he never says anything about it and it is not confirmed.