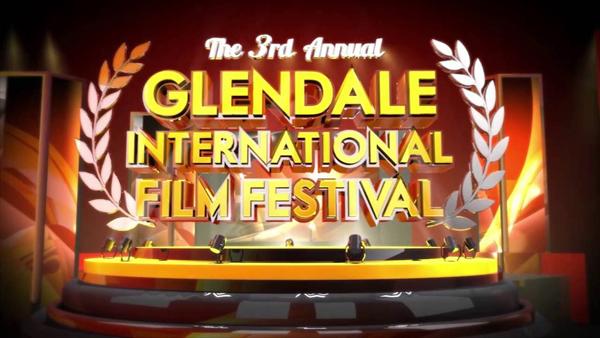 Many of Glendale’s and surrounding cities’ finest creative visionaries — filmmakers, screenwriters and actors, will unite for a viewing of their works on the big screens as Glendale presents its third annual International Film Festival.

The event will be held at two different locations: The MGN Five Star Cinema and Pacific Theatres from Sept. 28 through Oct. 5.

GCC students are encouraged to volunteer. All volunteers will meet the filmmakers and individuals that help put together this event. They will receive a certificate, which enables them to stay and watch the films. The jobs consist of checking in filmmakers, screenwriters and guests, distributing passes to the film festival and answering questions.

“It’s an honor to have GCC alumni and current students work beside us for this event,” said Velvet Rhodes, a director and filmmaker who organized the film festival. “We estimate an attendance of 10,000 throghout the event.”

For the eight-day event a set schedule movie and featured themes will be posted. For example, the first day will be based on today’s social economics and politics. Day two will focus on international films of merit, many made in the city of Glendale, with multiple themes of interest and depth will be featured. There will be Armenian films featured  as well. All volunteers will have access to meet and greet many of the nominees and actors.

An award ceremony will proceed on October 5 at Gauchos Village Brazilian Steakhouse. Alexandria Hidalgo is nominated for Best Documentary and Best Female Filmmaker for her film “Vanishing Borders.” Levon Sharafyan has been nominated for best actor for his performance in “ARAM, ARAM.”

There will also be a few opening night festivities with a screening of the film “Sugar” and a live performance by the band Mostly Kosher at the MGN Five Star Cinema on Sept 28 at 7 p.m.

“They [the filmmakers and screenwriters] are fabulous and talented visionaries and I am excited to be a part of this event this year,” Rhodes said.

If you are interested in volunteering for this event contact Sharis Davoodi at student employment services/job placement on the third floor of the San Gabriel building (818) 240-1000, ext. 5403.

Passes to the festival and award show can be purchased online for $50 each.