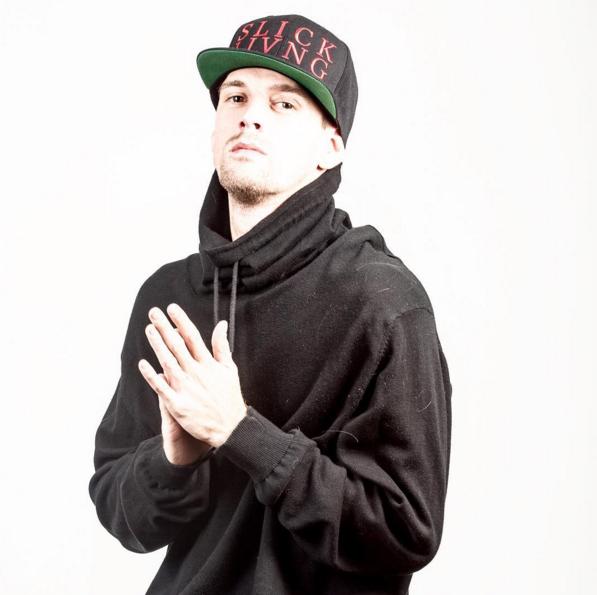 He was welcomed to the scene of pop stardom at the age of 7. He became a household name and teen heartthrob of the late ’90s, producing chart-topping records and selling out shows. His name is Aaron Carter.

Carter gained success from popular hits such as “I Want Candy” and “Aaron’s Party (Come Get It)” He also opened  for the boy band, Backstreet Boys, featuring his brother Nick Carter.

Now 28, Carter’s last album was released a decade ago. He has focused the last few years learning how to be a producer and a writer. Carter spends most of his time in his Malibu home recording and producing new tracks for his long-awaited album expected this year.

“I’m just like an entrepreneur and I am single-handedly re-doing my career myself,” Carter said. “I’m the executive producer, I am making the beats, I am writing songs about my relationships and the things that I go through.”

With just four songs produced so far, Carter gave a taste of his new music with a release of a rough snippet of his upcoming single “Fool’s Gold” on SoundCloud. He has been working closely with German music producer Mister Lindgren and writers Melanie Fontana, Jon Asher and Lake Street Louie.

“I am surrounded by people who truly believe in me and are committed,” Carter said.

Fans will experience a different sound from Carter, who has created a new dynamic to his music, which he calls dub-trap.

“I’m creating a new style because I am influenced by artists like Sia, Majid Jordan and Drake. But I still have to be in the pop lane,” he said.

“I’ve just grown as an artist. I’ve been through ups and downs. A lot of things have happened in my life that held me back on making music,” Carter said.

His major setback happened when he turned 18. He owed over $4 million in back taxes. Carter had to set aside his music career and start from the beginning as record labels declined to sign him. He filed for bankruptcy in 2013 and utilized any and every opportunity that came his way.

Carter joined the Off-Broadway show cast of “The Fantasticks.”

“It was a low-paying job, but I needed it,” Carter explained. After making enough money, he found an agent who believed in him and introduced him to the idea of touring again.

Social media have been an outlet for Carter to express his emotions. One chord that strikes with him is the comparison between him and current pop sensation Justin Bieber. In an interview with Billboard.com, Aaron Rosenberg, Bieber’s attorney, discussed how he believes he prevented Bieber from “ending up like Aaron Carter.”

“We have had similar, parallel lifestyles, that’s the reality,” Carter said. “I’m trying to better myself, but we are different people.”

Carter was said he is inspired by Bieber’s music, and commends his accomplishments.

His struggles and downfalls have taken the best of him in moments of time, but he continues with hard work and dedication to get back up again. His fans are his strength and the music heals the wounds that were once opened.

“Taking the fans along the process and improving myself is very important to me.”

He hopes to release new music this year and is focused on making his fans proud on what is yet to come.