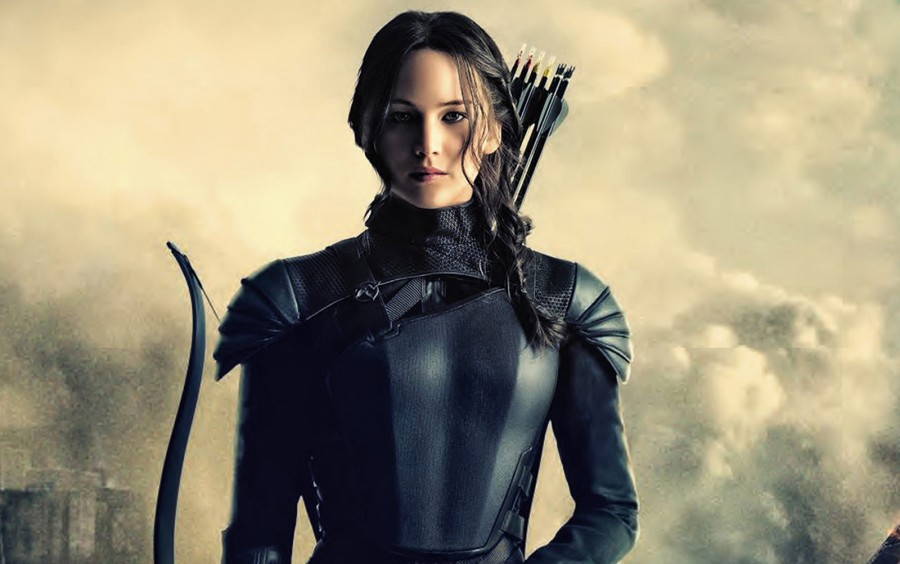 Epic is a small word when describing “The Hunger Games” trilogy in the movie industry.

From its consistent high ratings on IMDB and breaking box office numbers, the franchise has been a must-see for the holidays every year since its first film release in 2012. The franchise released its fourth and final film Nov. 20, “The Hunger Games: Mockingjay Part 2,” bringing the series to an exciting and satisfying conclusion.

The film begins with Academy Award-winner and Hollywood’s leading lady, Jennifer Lawrence, playing Katniss Everdeen recovering from an attack by her childhood friend and love interest Peeta Mellark. Mellark, who is played by the young and talented actor Josh Hutcherson, delivers a compelling performance throughout the film.

Everdeen survived participating in the Hunger Games during the first two films. In the third film, Everdeen’s courage and strength influences the nation to rebel against the Capitol’s tyranny.

While Panem and its citizens plot the ultimate attempt to retake control over the Capitol and all 13 districts, Everdeen plots her own revenge against the Capitol’s President, Snow. As the face and voice of the revolution, Everdeen sets out in this final film with “The Dressmaker” leading man, Liam Hemsworth, and her squad, to assassin President Snow who is played by two-time Golden Globe Award-winner Donald Sutherland.

This exhilarating conclusion and final film of the series is filled with remarkable acting performances by some of Hollywood’s most famous actors. Some of the actors in this film are two-time Academy Award nominee Woody Harrelson and Academy Award-winner and two-time Golden Globe-winner Julianne Moore.

Francis Lawrence, who directed all four movies, continues to do a remarkable job in bringing Suzanne Collin’s best-selling novels to life. Not only does Francis meet the expectations of readers but also draws in new fans and followers from all over the world.
Although Academy Award-winner Philip Seymour Hoffman passed away in Feb. 2014, before the movie’s final filming, Francis allows Hoffman to shine one last time on the big screen by keeping his character, Plutarch Heavensbee, alive.

Throughout the film, Francis leaves you at the edge of your seat from the plot twists to the jaw dropping action scenes. Francis brings the series of movies to an end with a thrilling conclusion that only leaves the audience wanting more.

The movie was filmed in Atlanta, Berlin, and Paris. After topping the charts and grossing more than $101 million during its opening week, “The Hunger Games: Mockingjay Part 2” proves to be undoubtedly a must see for the holidays.