Pop Clash: Bieber or One Direction? 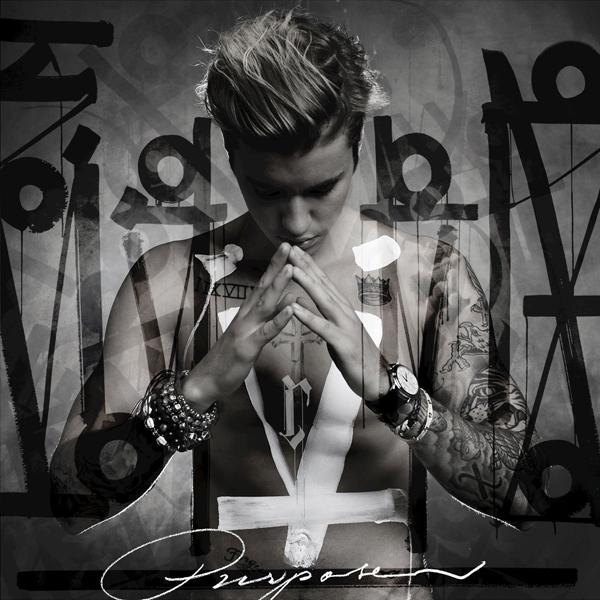 Two highly anticipated albums of 2015 have finally arrived … on the same day. Justin Bieber makes a comeback with “Purpose” and One Direction will go on a hiatus after “Made in the A.M.” Both albums were released on Nov. 13.
Bieber shared with Ellen Degeneres that it took him four years to complete this album, while One Direction have released five consecutive albums in the month of November for half a decade.

Both artists have an enormous fanbase, constantly using the power of social media to market their albums. Tensions rose when Bieber said in a radio interview that One Direction’s team purposely chose the same release date, two weeks after he announced the date, in order to gain more publicity.
The question remains: Which album is better?

There is no doubt that each one significantly illustrates the improvement Bieber and One Direction have amassed. They’ve come a long way, from their songwriting and vocals to overall maturity.

The record starts off with “Mark My Words,” which Bieber admitted to Ellen it is one of the three songs about his infamous relationship with pop superstar Selena Gomez. The love ballad shows the vulnerability in his voice as he pleads to his ex-girlfriend “I won’t let me lose you, and I won’t let us just fade away.”

The next three tracks are the official singles prior to the release of “Purpose:”

“I’ll Show You” is a slow ballad with an electronic beat produced by world famous electronic dance music dick jockey, Skrillex. It might make listeners feel sympathetic towards the 21 year old as it describes the downsides of fame and what it’s like to be judged for your every move.

“What Do You Mean?” is the first single off the album. Bieber rounded up the biggest names in the entertainment industry to participate 30 day countdown on social media, who helped spread the word about its release.

“Sorry” and “What Do You Mean?” make for the perfect dance tracks.. They both contain strong and catchy beats. Although “Sorry” elaborates on his heartbreak, Bieber doesn’t fail to make it the best single off the entire record with its uplifting tempo.

The two collaborations that stand out are “The Feeling” featuring Halsey, and “Love Yourself” with Ed Sheeran.

The track with Halsey illustrates the struggle that the “heart can be deceiving” and although your significant other can be a magnet, you tend the question if you’re in love with them or with the feeling of love?

“Love Yourself” is created by British phenomenon, Ed Sheeran, whose vocals echo throughout the song, It reveals the story about a time in Bieber’s life that a majority of his fans never knew about. Though the lyrics, he tells the tale of a mystery woman who was dishonest and used his name to increase her reputation — thinking too highly of herself, and breaking his heart in the end.

On the other side of the pond, “Made in the A.M.” is the first official album without Zayn Malik, who left the band in March. Some would argue that Malik was the strongest vocalist of the group, but this album does not fall short without him.

Styles’ vocals now dominate most of this record.

The 17 track deluxe album opens up with the song “Hey Angel,” which Styles has tweeted about several times prior to its release. It resembles as a Coldplay song; with its guitar strums and peacefuls hums. Styles sings “Hey Angel do you know the reasons why we look up to the sky?” It’s the type of love song we’re used to hearing from the band.

“Drag Me Down,” the first official single off the record, truly marked the departure of Malik. It proved to the world that they can be vocally strong by giving other members a chance to experiment with high notes. The pop-rock track serves as an anthem for listeners since it’s about thanking supporters instead of dwelling on people who are determined to steer others off their path.

“Perfect” the current single off the album, has had a successful time on the charts, but not on social media. Many listeners were quick to point out that the beat of the chorus is identical to Taylor Swift’s “Style,” which was written about Styles, her ex boyfriend, after their relationship went up in flames.

The beat fades entering the bridge Styles sings, “If you’re looking for someone to write your break-up songs about,” it becomes pretty obvious this is intended for Swift as she is well-versed in the world of penning break up songs.

“History” is beautifully written. Each member had stated what a special place this song holds for them. They’ve dedicated the track to their fans who have supported them since the start of their career, especially those who have stuck around through the ups and downs along the way.

The best contender of the two albums is “Purpose.” Bieber’s eclectic and his enticing vocals blend together in this chart topping comeback album.
One Direction promised they will be back soon after their break. Listeners can only hope the boys will continue on the path of producing more hits.